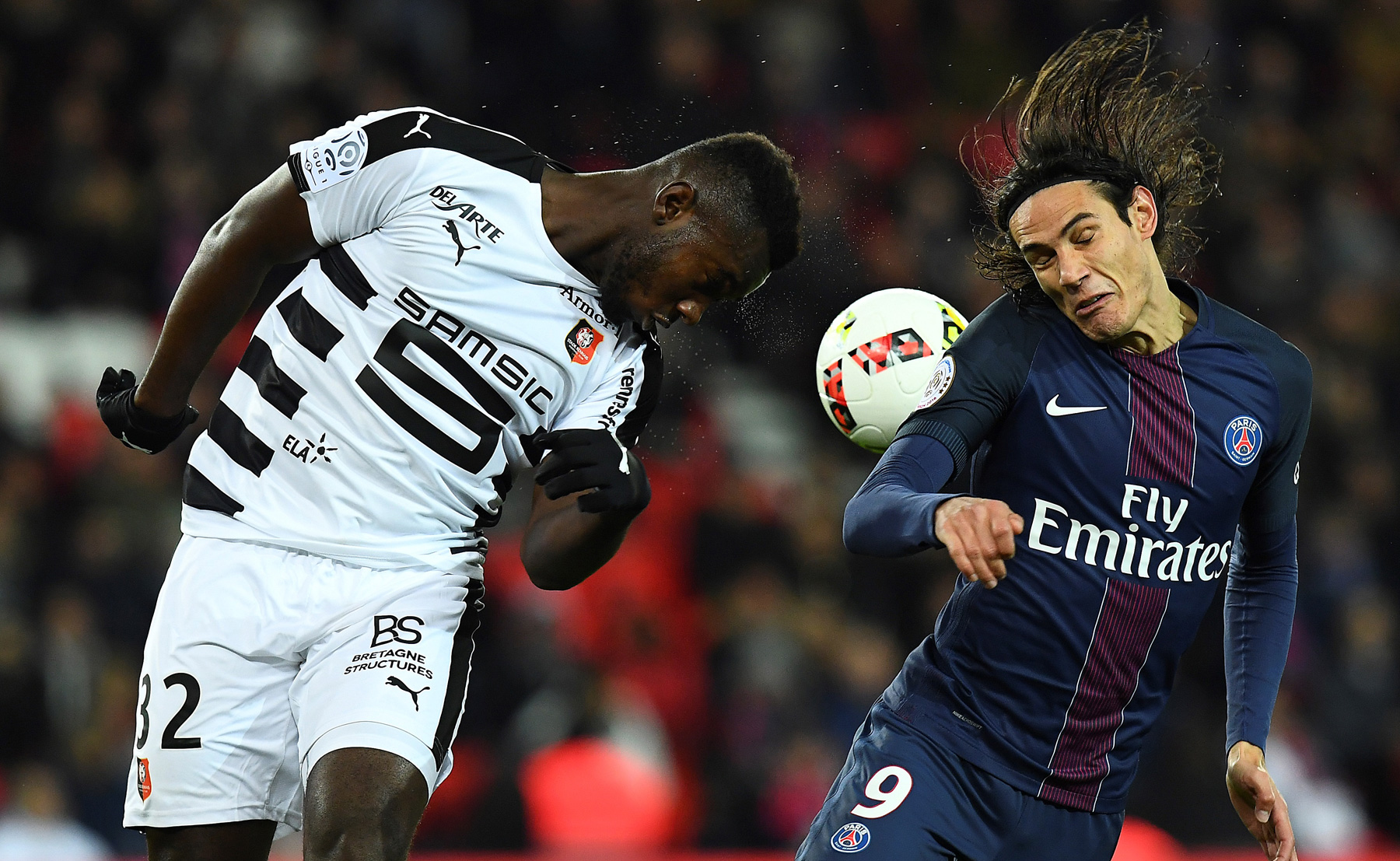 Paris Saint-Germain head to Roazhon Park on Saturday to take on 7th place Stade Rennais in a must-win game. Les Parisiens trail league leaders OGC Nice by five points and can ill afford to fall further behind at this point in the season.

Paris have started 2017 beautifully, winning their first two domestic matches and keeping clean sheets throughout, and will target all three points on Saturday against Les Rouges et Noirs. Earlier this season, PSG got the better of Rennes at the Parc des Princes with a 4-0 win and will be hoping for a similar performance.

Rennes have been in shaky form as of late and it only gets worse as they recently sold their star player Paul-Georges Ntep to VfL Wolfsburg. The Brittany side have recorded just one win (against sixth division side JA Biarritz) in their last five matches in all competitions.

Giovani Lo Celso will be unavailable for selection along with Grzegorz Krychowiak and Javier Pastore, who both miss out due to injury issues. Unai Emery recently confirmed that Jonathan Ikone will be loaned to Montpellier HSC so he will obviously be missing as well.

Aside from Serge Aurier, who is on international duty at the Africa Cup of Nations, the rest of the squad should be available to choose from including Julian Draxler who overcame a knock that kept him out of the last match.

I expect PSG to continue their streak of good form as three points are absolutely vital. Edinson Cavani looked a bit rusty against FC Metz midweek but look for him to put at least one in the back of the net against Rennes.