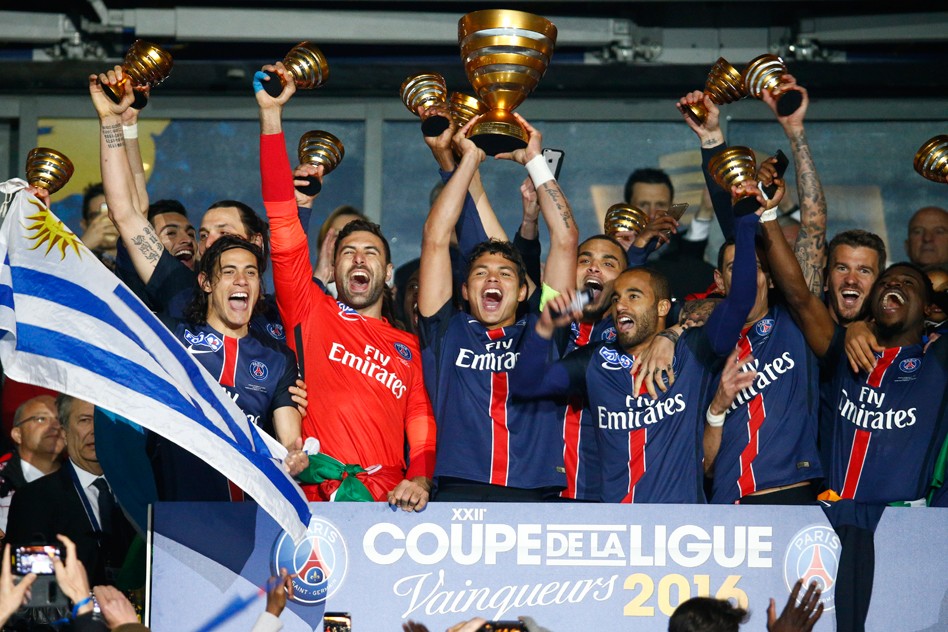 In what will be a replay of last season’s Coupe de la Ligue final, Paris Saint-Germain will entertain Lille OSC at the Parc des Princes on Wednesday night as they look to launch their bid for a title defense.

PSG are winless in their last three games, and Lille on the other hand who have found form recently with three wins in their last three and will be hoping to heap more misery on the Parisians. Both sides have already met in the league this season, and while PSG just managed to edge a one nil victory on that occasion, a well set-up defensive Lille side caused PSG some problems in a game that could easily have ended in a draw.

One man who could cause some problems is Lille’s center forward, Nicolas de Preville. He has scored in each their last three games since taking over from Eder who’s been missing through injury. PSG’s central defenders, who have looked very prone to errors recently, must up their game to stop him.

Unai Emery said in his pre-match presser that he would field a rotated squad for the clash, and will be without Serge Aurier, Layvin Kurzawa, Hatem Ben Arfa, Javier Pastore and Adrien Rabiot. While the Coupe de La Ligue probably wasn’t one of the major objectives laid out for him when he signed, I’d expect that the Spaniard would still want to field a relatively strong side and take the competition seriously, especially with the complicated nature of their Round of 16 draw in the Champions League.

Starting XI Prediction
I expect Emery to give a chance to some of the academy players, while we could finally see the return of Kevin Trapp which the Basque manager confirmed was a possibility. Edinson Cavani most likely remains upfront though, as there’s a clear lack of trust in young striker Jean-Kevin Augustin. Whether or not Jesé Rodríguez earns the right to finally start a game remains to be seen.

Score Prediction: PSG 2 – 1 Lille (A.E.T)
With quite a number of key players missing, the match is going to be quite a tough one and I could see Lille pushing the game into extra time. PSG have shown they can under adversity already this season and I’m hoping a good result from the game snaps the current bad streak.