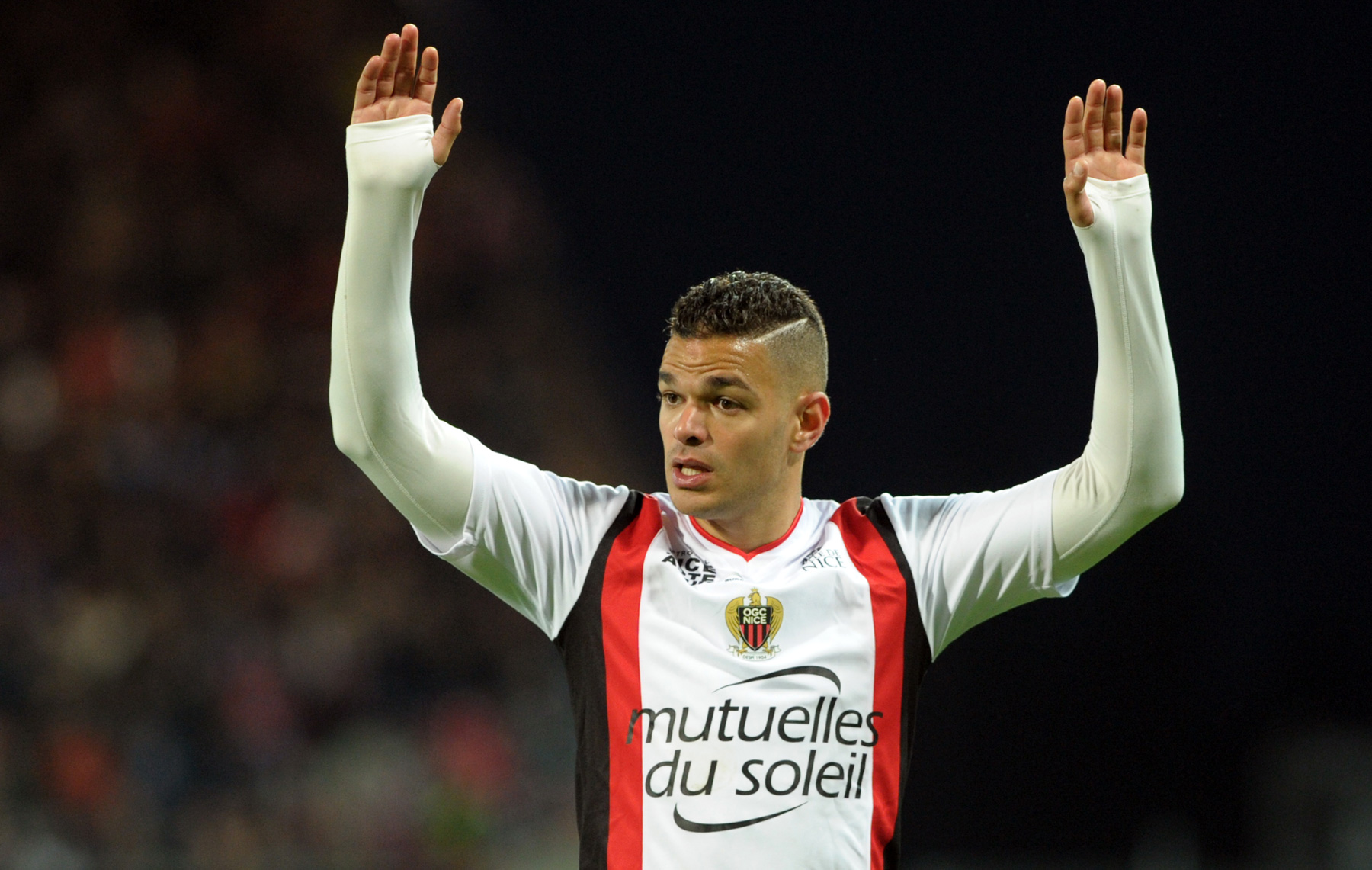 One of Paris Saint-Germain’s latest signings was 10 minutes away from not happening.

Hatem Ben Arfa, who grew up supporting PSG, was moments away from joining Sevilla FC but a phone call from Paris changed his mind and the Frenchman signed a two-year deal that runs until 2018.

An undoubtedly gifted player capable of matching some of the very best in the world with the ball at his feet, Ben Arfa could either go on to become the perfect replacement for former talisman Zlatan Ibrahimovic or a transfer Qatar Sports Investments and their new manager Unai Emery will regret heavily.

Ben Arfa’s tumultuous career surprisingly burst into life last season with OGC Nice and even earned him a recall to the France National Team. Despite only making the reserves for UEFA Euro 2016, you could argue it was a decision based on his history of off-the-pitch antics rather than his form leading up to the competition.

Now, at age 29 and apparently at the peak of his career, Ben Arfa has a real chance of redemption on the big stage with PSG. However, given his shortcomings in the past in terms of discipline, this could be a move that causes real damage to the club.

Tipped as a world class prospect from an early age, Ben Arfa was widely regarded as the best player in the France squad that won the 2004 UEFA European Under-17 Championship. That talented team featured Karim Benzema, Samir Nasri, and Jeremy Menez to name a few.

Ben Arfa appeared destined for great things but struggled to meet expectation and many believed his career was basically over when Newcastle United sold him to Nice at the beginning of the 2015-16 season. He gained a “bad boy” reputation at nearly every club he played for and was often involved in some kind of controversy with coaches and/or teammates, which ultimately resulted in his unceremonious departures from each of those clubs.

Inconsistency and questions about Ben Arfa’s professionalism were often the cause of numerous clashes he had with managers all through his career and injuries during his 5-year spell in England certainly didn’t help either. You could argue that Ben Arfa isn’t totally to blame for his previous failures as a number of managers failed to utilize him correctly and his performance under Claude Puel at Nice help strengthen that argument.

Ben Arfa’s renaissance at Nice, where he led them to a fourth place finish, can be attributed to two key factors. First being the lack of added pressure that weighed on him for most of his career. Upon his return to Ligue 1, Ben Arfa was looked at as more of a forgotten man who was returning to France as an afterthought but returning home country appears to have done him a world of good:

At Nice, I’ve found some kind of inner peace…It’s been a long struggle, much like the 12 labours of Hercules. This is the first time in my life I’ve felt as serene in my head.

The second factor in Ben Arfa’s renaissance was the high level of importance given to him at the Allianz Riviera. He was played in his preferred role, which is just behind the striker or off the wings where he can control the game, and was the unquestioned playmaker, scoring 17 goals and recording 6 assists in Ligue 1. His goal tally was 11 more than he had done in any season prior and his assist tally was the highest its been in 10 seasons. This stands in stark contrast to what he experienced with other teams where he was either constantly dropped out of the starting lineup, played out of position, given a limited role, or publicly criticized for his attitude and performance.

Despite the troubles in his personal life, last season showed that Ben Arfa can be a top player if placed in ideal conditions. The question is, can PSG offer him minimal pressure to perform and a high level of importance in the team? For starters, the low expectation levels will definitely not be the case at PSG due to the incredibly high standards at the club. However, as a player with as much ego who expects to be on top as Ben Arfa is, I’d expect he should be ready to assume responsibility now. In an interview with France Football back in 2012, he said:

I’ll never be like others and that’s the way I want it. I’ve always tried to show what makes me different. I’m not interested in going on to the pitch and making pointless two-metre passes like some players do – so I have to accept that people are going to be more demanding of me…Check me out in three or four years. I can see myself being at the very top then, maybe winning the World Cup in Brazil or the Ballon d’or. I still have lots of dreams.

The issue of the high level of importance for the player is what worries me the most about Ben Arfa signing for PSG. Emery must be ready to adopt Nice’s mentality with the player to get the best out of him. At age 29 and believed to be in his prime, Ben Arfa would no doubt be unsatisfied if he’s to be given a bench role by the manager and his off-the-pitch antics could flare up again if this is the case.

I worry about Ben Arfa’s ability to play alongside Javier Pastore because both players share a similar style of play. Both tend to play at their best when the flow of the game goes through them and they have the ball at their feet. A formation containing both may not work and one might have to be dropped for the other. Both are talented enough to make the PSG starting XI and you have to imagine neither one will be happy watching the other from the bench with El Flaco having already voiced his displeasure in being benched early last season. This will certainly be a situation the coaching staff must look into before the start of next season.

Ben Arfa is an immensely talented player but PSG must be ready to satisfy his needs if they’re to get the best from him. But, by choosing to do so, Paris risk putting a huge chunk of their UEFA Champions League hopes in a former Newcastle/Hull City reject. Personally, I’m not totally convinced of this transfer.

Ultimately, there’s no middle road with Ben Arfa. The signing could turn out to be a stroke of genius by management or one that ends in regret for the club. Paris Saint-Germain took a leap of faith by bringing Ben Arfa to the club he grew up supporting and now it’s up to him to repay them for their vote of confidence.