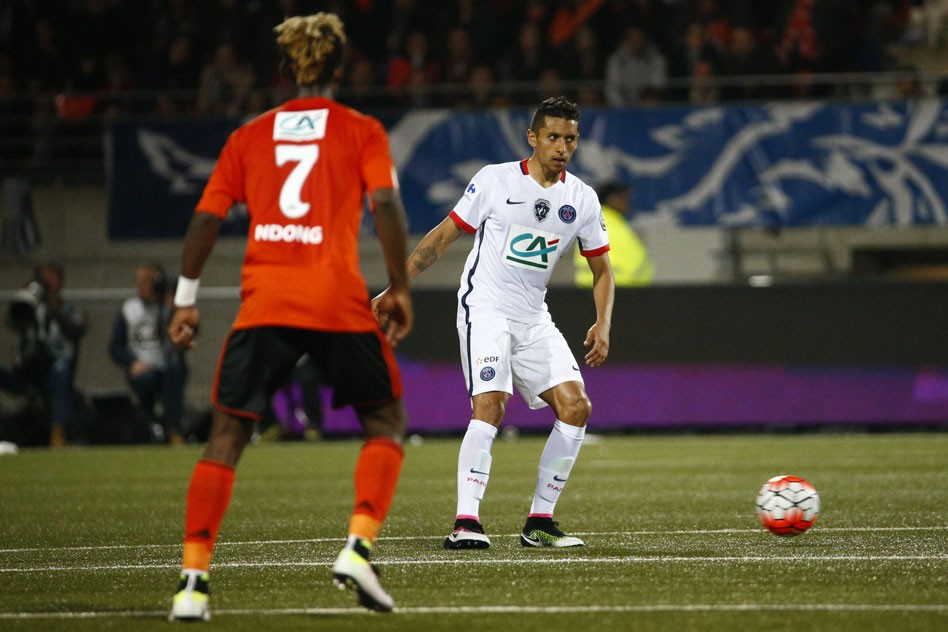 A rather dull Paris Saint-Germain side defeated FC Lorient 1-0 on Tuesday at the Stade du Moustoir thanks to a brilliant strike from Zlatan Ibrahimovic. The win puts Paris in the Coupe de France final to defend their title against their rivals Olympique Marseille at the Stade de France.

The win will do little to heal the wound of their UEFA Champions League exit at the hands of Manchester City last week but PSG will need to remain focused throughout the remainder of the season as they now have two cup finals to prepare for (Lille on April 23 in the Coupe de la  Ligue).

While most of his teammates showed up uninterested, the young Brazilian defender once again proved his worth. His highlight of the game came in the 80th minute when he threw himself at a shot fired in by Lorient’s Benjamin Jeannot and blocked what was a clear attempt on goal. In addition to his defensive performance, the Brazilian was instrumental in building from the back as he completed 98 percent of his passes. With David Luiz struggling in the second half of the season, Marquinhos is making the case that he should PSG’s center-back of the future.

For a player who will likely be sold this summer, the Italy international played an outstanding game. In the 50th minute, Les Merlus had a chance to take the lead when Lamine Gassama curled in a dangerous cross that Sirigu intercepted acrobatically. More impressive though was his save in the 71st minute. Just when Lorient were at their most dangerous, Benjamin Moukandjo found himself one-on-one against the Italian and fired a shot on goal. Sirigu made a brilliant diving save to keep Lorient off the scoresheet. His heroic efforts earned him an 8.1 rating via whoscored.com, second only to Marquinhos who was rated 8.3.

The Frenchman’s poor form continued against Lorient, where not only did he contribute very little to the team but he also got into an altercation in the 55th minute with Didier Ndong. His lack of effectiveness is most visible on the defensive side of the ball, surprisingly. When Benjamin Stambouli was substituted off in the 68th minute, Lorient found more space in the midfield and Matuidi failed in his defensive duties. 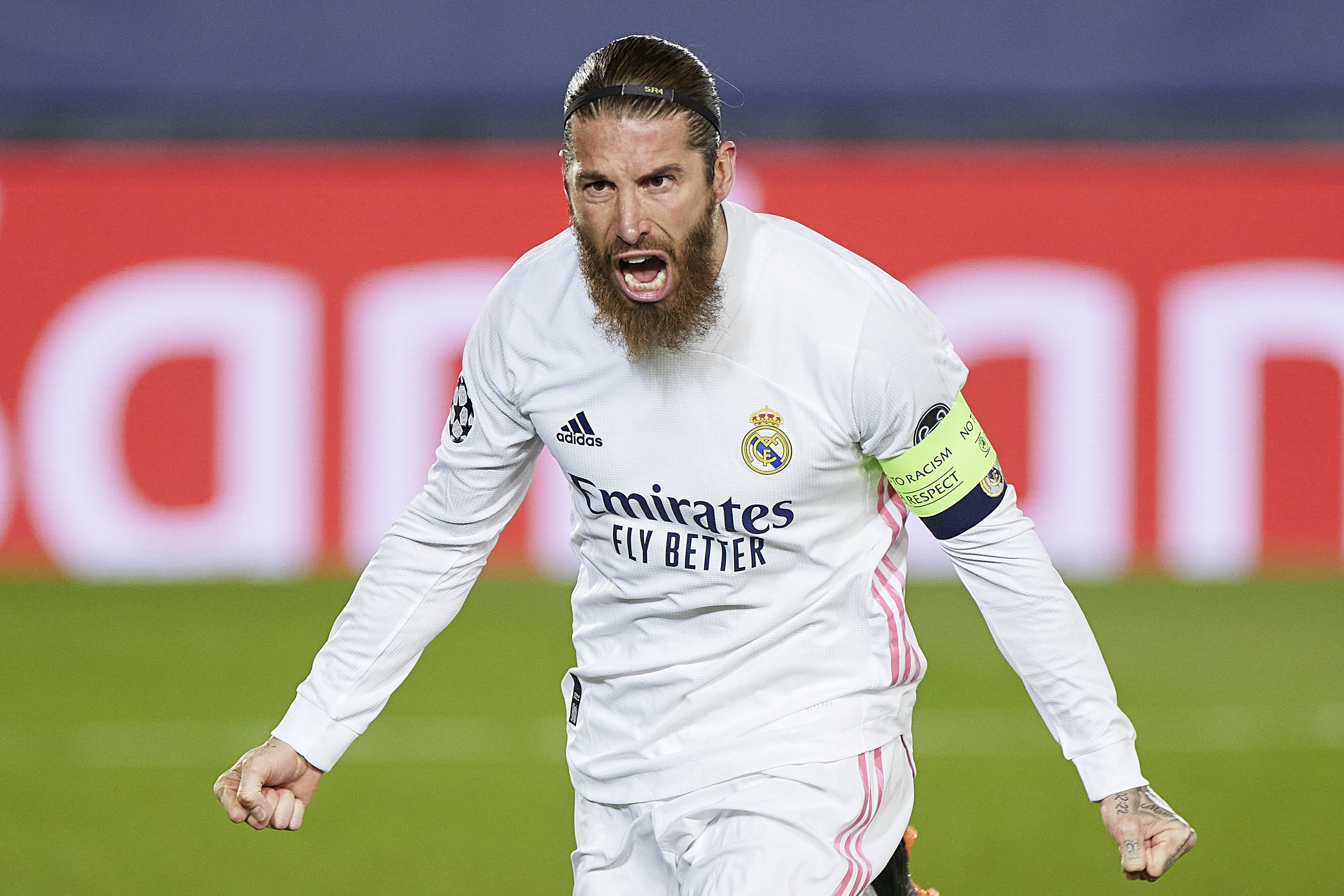 Video: ‘He Must Become the Captain of PSG’ – Pundit States Sergio Ramos Should Take Over the Captaincy Role
11 November 2021, 11:00

‘I Would Not Have Believed It’ – Blaise Matuidi Discusses the Squad That PSG Has Assembled for This Season
2 November 2021, 20:45
Follow Us