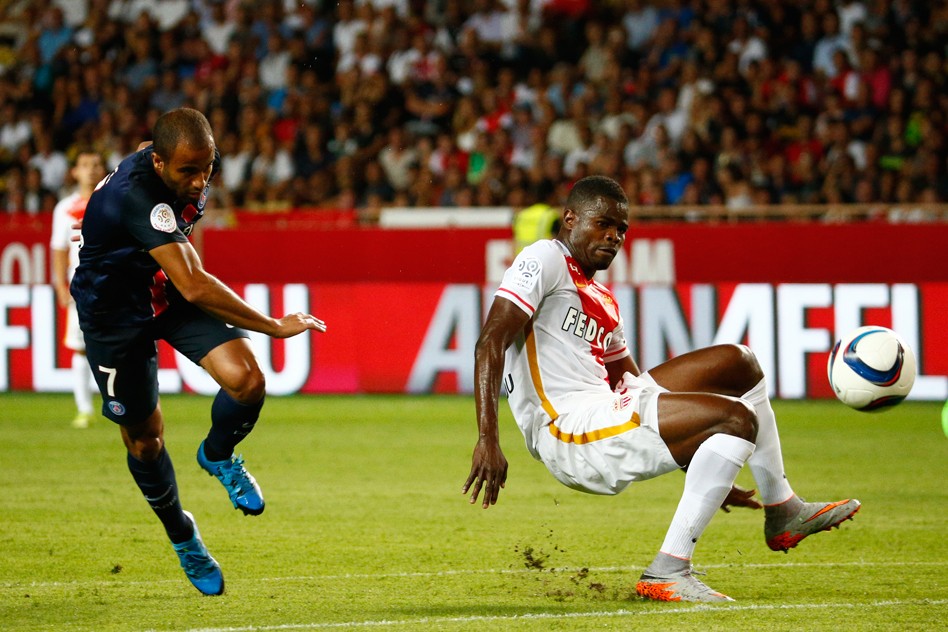 Paris Saint-Germain return to the Parc des Princes for the first time since clinching their fourth consecutive league title and welcome second place AS Monaco on Sunday. Supporters will no doubt be in a celebratory mood but the principality outfit always play Paris tough and will be looking to spoil the party.

Coming off a 9-0 thrashing of last place ESTAC Troyes, PSG will want to head into the international break on a high note by defeating arguably the toughest team remaining on their Ligue 1 schedule. Having said that, Monaco will be at less than 100 percent as Nabil Dirar and Bernardo Silva are both suspended and João Moutinho, Adama Traore, Fabio Coentrao and Mario Passaic are all out injured. Despite the absences and only one road victory all season, Monaco will up for the fight as their UEFA Champions League place is in jeopardy following three consecutive draws.

In a bid to fight any complacency among the squad, Laurent Blanc issued a final challenge in his pre-match press conference.

The aim is to show that we have dominated the league from start to finish. I’m not a fan of records, but I would like to beat one, which is already in our possession: the most points in a season (89). It would be great to get passed the 90 mark.—Laurent Blanc

Paris only have two games to prepare for the first leg of their Champions League quarterfinals clash with Manchester City and Blanc will use every league game to keep his team from becoming complacent. By challenging his team to break the Ligue 1 points record—a record that his PSG squad set during the 2013-14 season with 89 points—Blanc hopes to keep his team focused on winning and performing at their best as numerous big games loom ahead.

Opposition sides can think what they like, but we will be doing our best. Even if we have already won the title, we want to keep on winning.—Laurent Blanc

Heading into Sunday’s game, PSG are without a number of first team players. Serge Aurier, Layvin Kurzawa, Javier Pastore, and Marco Verratti were all left out of the team due to suspensions, injuries, and in the case of Kurzawa, unknown reasons. Given the absences of key players for both sides, Blanc is presented with the perfect opportunity to give many youth players vital playing time. We may even see an all-Brazilian back four as Gregory Van der Wiel could be left out following his altercation with Zlatan Ibrahimovic at halftime during the Troyes game.

I expect a hard fought 2-0 win for Paris Saint-Germain. Leonardo Jardim’s squad is too depleted to mount a serious challenge but his tactics will keep them competitive.