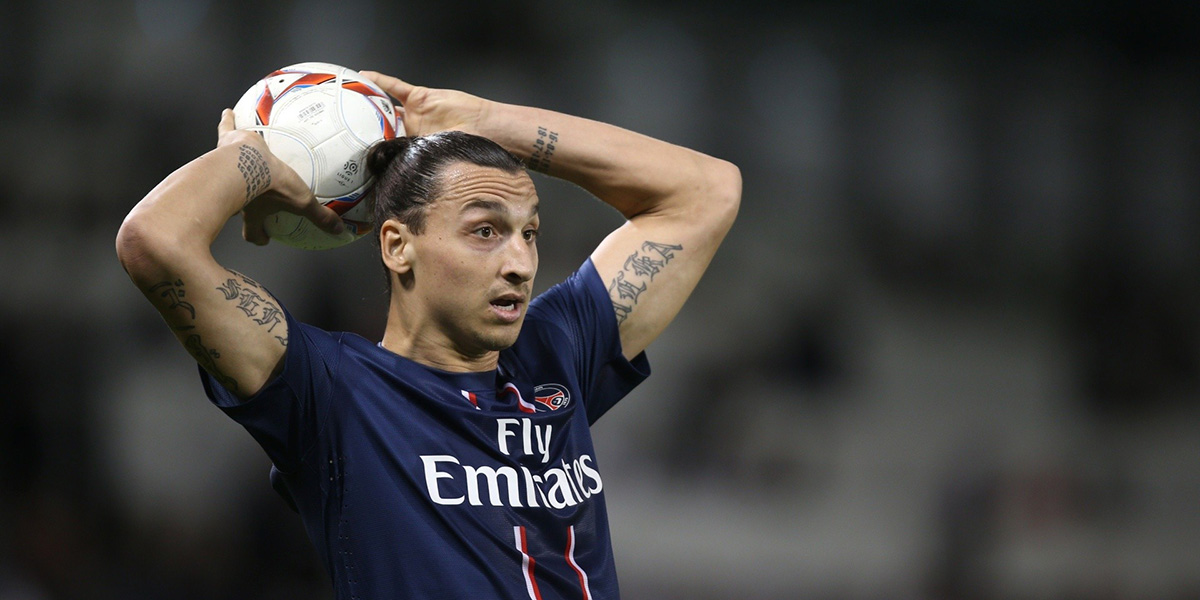 Zlatan Ibrahimovic: a household name in the world of soccer and a name that carries deep meaning for the fans of Paris Saint-Germain. Through his constant hard work and devotion, Ibrahimovic has established himself as a Paris legend, among greats such as Safet Susic, George Weah, and Pedro Miguel Pauleta. However, as the 2015-16 season approaches, some are beginning to wonder whether age will finally catch up with the 33-year-old striker or not. What can PSG supporters expect of Zlatan heading into the new season? Will he continue being one of the most exciting players in Europe, or will this season commence the decline of a truly legendary player.

For the past three years, Ibrahimovic has been PSG’s star player on both the French and European stage, despite being at an age where many thought he would be out of his prime. With a fantastic scoring record last season, 28 goals in all competitions (only three away from overtaking Pauleta as PSG’s all-time goal scorer), the big Swede continues to prove his value to Paris.

While still impressive, last season was a decline from 2013-14 and Ibrahimovic missed games due to injury and suspension. After finishing the season strong with five goals in the final three games, Ibrahimovic leaves supporters little reason to believe he will not have another magnificent season with Paris Saint-Germain and is likely what’s fueling the constant transfer rumors.

Another important factor that we cannot ignore is Ibrahimovic’s playing style. When analyzing aging players, the primary concern is usually stamina. However, Ibrahimovic plays with a style that relies on positioning and technique rather than aggressively pressuring the defense. In fact, many critics believe that Ibrahimovic’s work rate is a major weakness and he will not be affected too much by losing vigor due to his age. Overall fitness on the other hand may be an issue. As I mentioned before, Ibrahimovic has missed games, nine to be exact, due to injury. Although it did appear to be a minor heel injury, Paris can’t have their star player missing for long stretches during the season.

Although analysis shows that Ibrahimovic still has some years of quality soccer left, there is no doubt he could easily be sold for a large sum of money, which if spent properly could help build an even stronger squad. Thus arises the tough question, is it worth risking that large sum of money for one more year of Ibracadabra magic? An opinion that seems to be getting more and more popular among PSG fans is that it’s better to cash in and sell the Sweden international. It also appears to be an opinion that is being considered by Paris executives, as there have been many reports stating that AC Milan is negotiating with the club to have Ibrahimovic play for them once again. Some reporters out of Italy have even reported that an agreement has been made and the deal is done. Further complicating matter is the news today that Ibrahimovic is leaving his future up to his agent, Mino Raiola, who will likely want his player to move and sign a new contract with another club.

Whether or not Ibrahimovic is being shopped around or not, Paris find themselves in a win-win position. If he is sold, the money can be used to bring in a player like Olympique Lyon’s Alexandre Lacazette. If we hold on to him for one more season and he stays healthy, there’s no reason PSG’s biggest star can’t play a major role in what will be a pivotal season for the club. 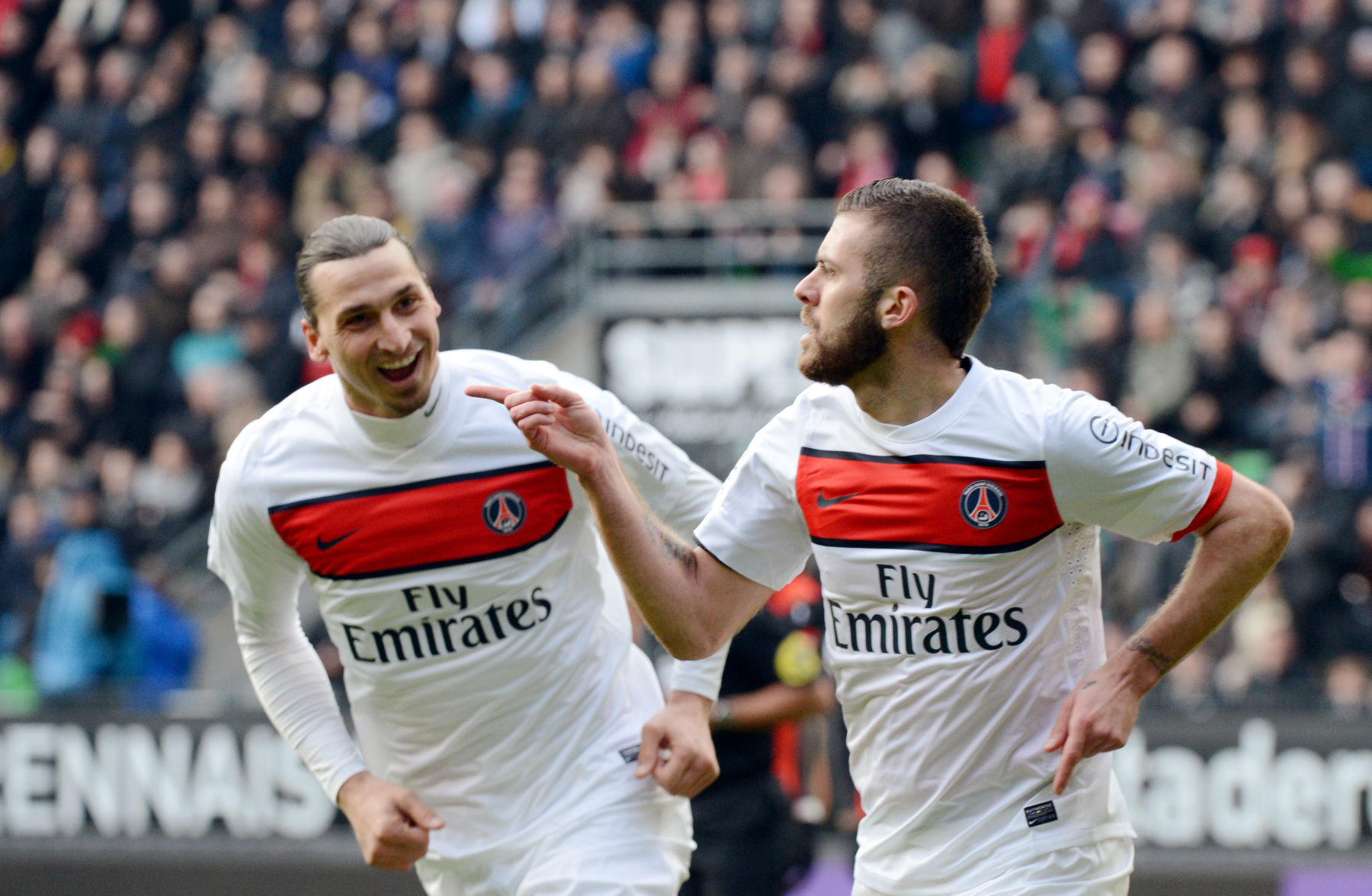