A year ago, Javier Pastore was a forgotten player.

The Argentine was a nonexistent part of Laurent Blanc’s preferred 4-3-3 formation, and the winter arrival of Yohan Cabaye into a midfield already packed with talent seemed to spell the end of El Flaco‘s time with Paris Saint-Germain.

And yet, a year after the worst season of his career, Pastore has almost inexplicably turned things around. After going three-years without an international cap (2011-2014), Pastore has now started every game for Argentina at the Copa America and is thriving as the team’s central playmaker. Where previously Lionel Messi found the creative burden on his shoulders, Pastore has slotted in beautifully, making Argentina finally capable of exploiting the space created by the Barcelona maestro.

First unearthed as an international talent by Diego Maradona and then frozen out of the team by former Argentina manager Alejandro Sabella, Pastore’s present international success is a first for him, but it comes as expected after a coming-of-age at club level.

PSG are coming off an unprecedented domestic quadruple, the most successful season in French history, and much of that is thanks to El Flaco’s creativity in midfield. Sitting just behind Lucas Moura and Ezequiel Lavezzi in the goalscorer list and comfortably atop the assist charts, Pastore has secured his place in PSG’s first team.

Whether deployed in midfield or on the wing, Pastore drifts just behind the attackers into his natural #10 position. Recording two assists on the opening day of the Ligue 1 season, the team’s confidence in Pastore grew as the season progressed. His creativity in the midfield was a godsend in league play, particularly against physical teams, where he was frequently sought out as the main option. His defense-splitting passes solved many of his team’s problems breaking down compact defenses.

And it has not gone unnoticed. Shortlisted for Player of the Season, in the Ligue 1 best XI, and now plying his trade under Argentina manager Tata Martino at the Copa America, Pastore’s full career 360 has earned him a pay raise, a contract extension, and the admiration of the Parc. He’s a joy to watch, and as Zlatan Ibrahimovic’s time comes to an end, Qatar Sports Investments’ first star has the opportunity to become a legend for the club. 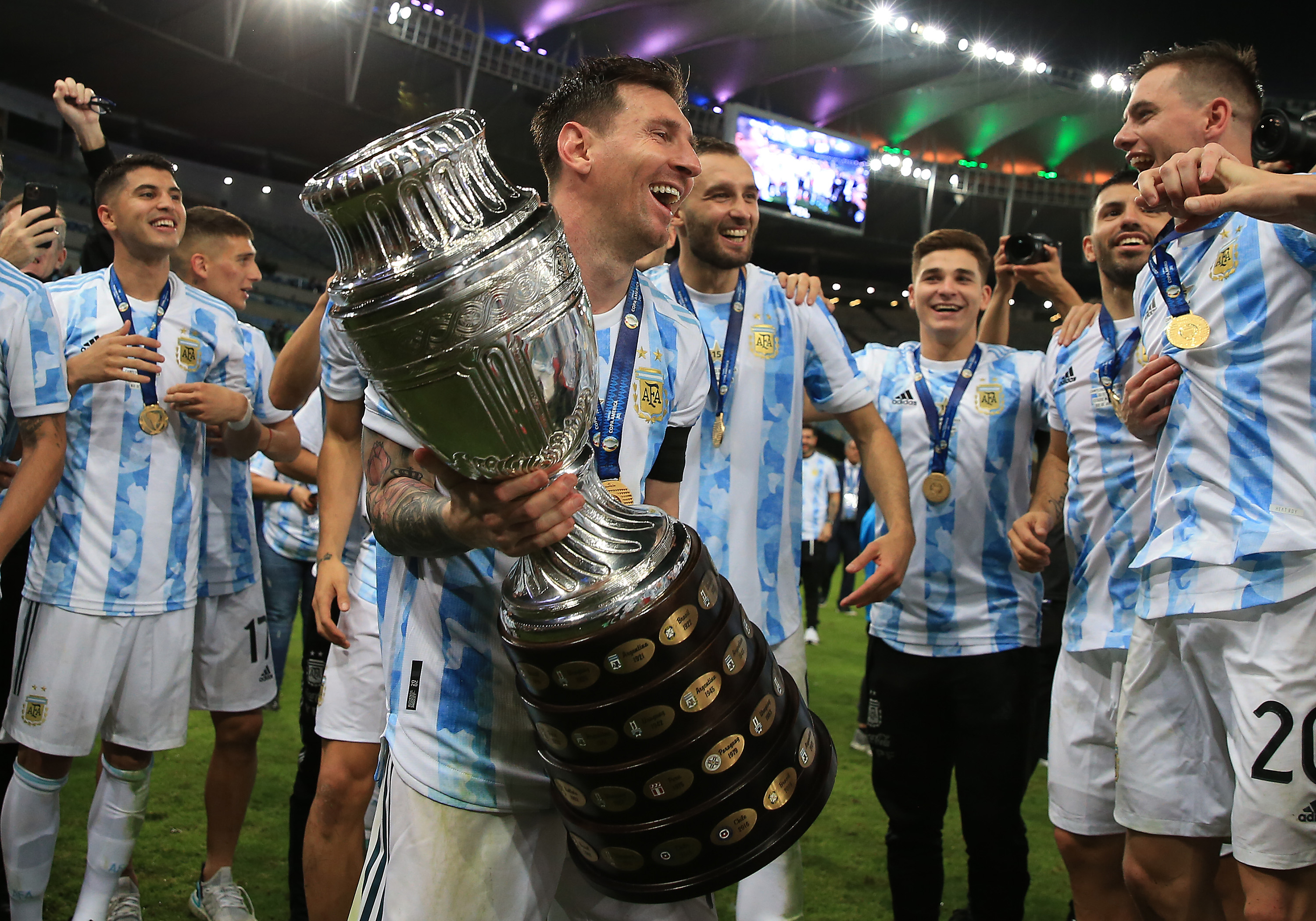 Journalist Details What the Copa America Trophy Meant to Lionel Messi, Argentina
6 May 2022, 9:15