Watch the World Cup With This Streaming Solution

The 2022 FIFA World Cup is just days away and football fans around the globe are eagerly awaiting the kickoff of the most prestigious tournament the sport has to offer.

Some supporters will follow their favorite nation to Qatar to watch in person, but many supporters will tune in from home. However, due to various rights restrictions, watching the beautiful game can be difficult. So, fans of Paris Saint-Germain who want to watch Kylian Mbappé try to lead France to another World Cup title may be blacked out.

Currently, for fans in the United States and Canada, all games are available only for those who pay for a subscription via Hulu + Live TV, Sling, or Directv. Luckily, there’s a solution for cord-cutters who don’t subscribe to those services.

Private Internet Access is a virtual private network service and is available in the United States and Canada. It provides a solution for users to watch the World Cup legally, for free, by connecting to streaming servers in the United Kingdom and allowing access to BBC iPlayer or ITV player where the World Cup can be viewed.

With this VPN service, you can ensure that you don’t miss a second of the action. Whether it’s Lionel Messi showcasing his world-class dribbling skills for Argentina, Achraf Hakimi’s blistering pace for Morocco, or Neymar Jr.’s flair for the dramatic with Brazil, you’ll have full access to your favorite PSG players at the World Cup.

After the final whistle, PIA’s VPN can continue to keep you in the game. With 50 servers in 50 states, you can avoid sporting event blackouts, access local websites that are blocked outside state borders, and watch television premieres before they are available in your time zone. Spoilers can finally be a thing of the past!

Perhaps more than any other fans, PSG supporters know how valuable a good VPN service can be. Ligue 1 is not one of the most popular leagues in the world and streaming it can be difficult and expensive. PIA’s VPN service can open up more options for supporters in the United States and Canada to watch Christophe Galtier’s squad take on the likes of AS Monaco, Olympique de Marseille, and Olympique Lyonnais.

Don’t wait until the last minute. Get PIA VPN service and prepare for what promises to be one of the most star-studded and exciting World Cup tournaments in recent memory. And who knows, maybe we’ll get to see a couple of PSG stars face off in the final. 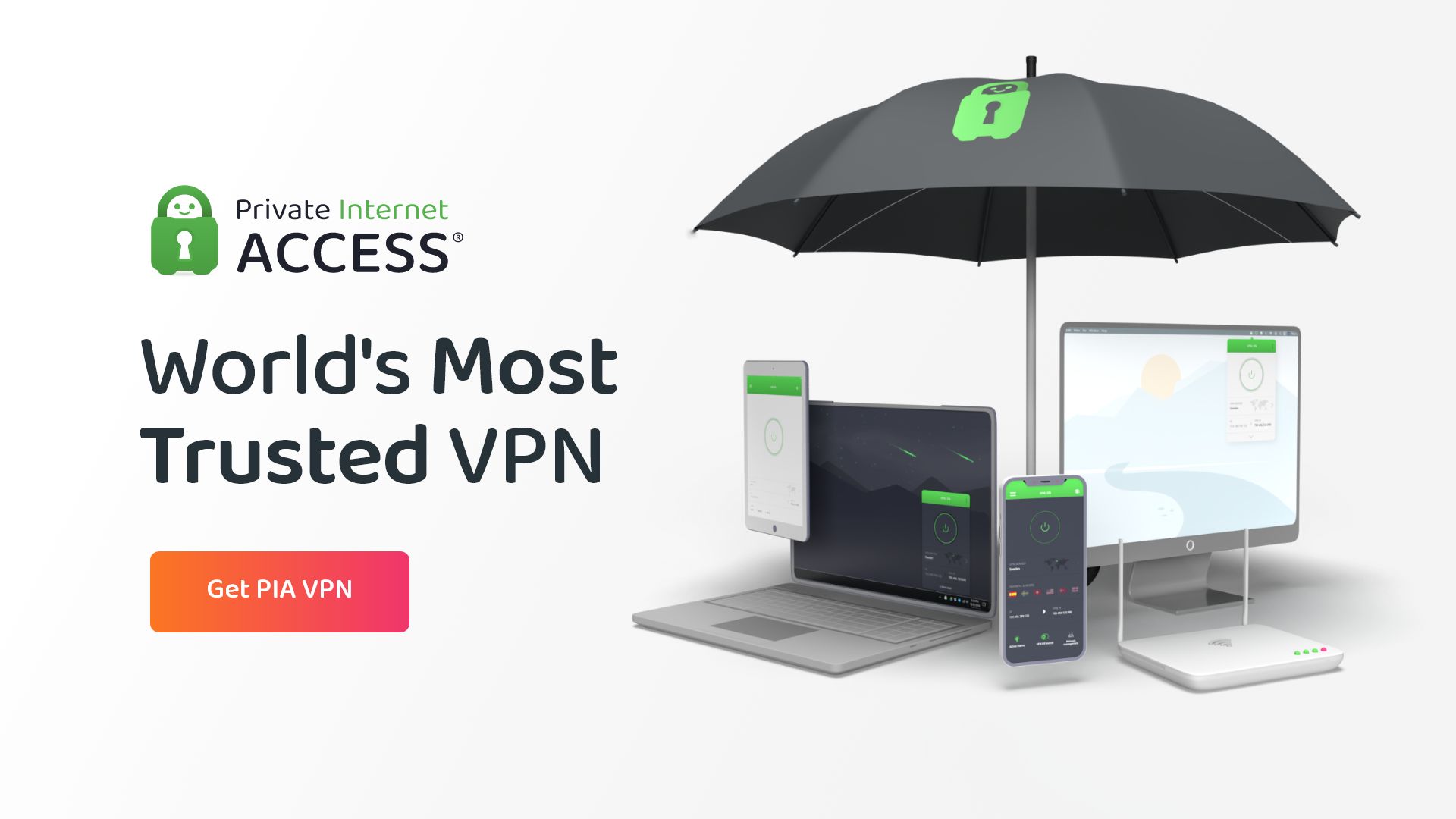