Kylian Mbappe shocked most of the football world when he decided to snub Real Madrid and remain at Paris Saint-Germain until 2025. The 23-year isn’t following the trend of French superstars, like Thierry Henry, to head abroad.

Despite not following his path, Henry stated that Les Parisiens holding onto the France international is a massive win for French football. Furthermore, the Arsenal legend doesn’t see this move as one for money, considering Mbappe would have made it regardless of where he signed.

“But… money would have come anywhere, anyhow, wherever he went, but he wanted to stay. So in France, everybody, everybody was happy because, as a team, if you want to be successful, you can’t let that guy go. If you let that guy go, you’re not going to get a guy like that around the corner.”

Henry also discussed what it meant for France at the national level to hold onto the country’s biggest star for at least three more seasons ahead of the FIFA World Cup later this year. 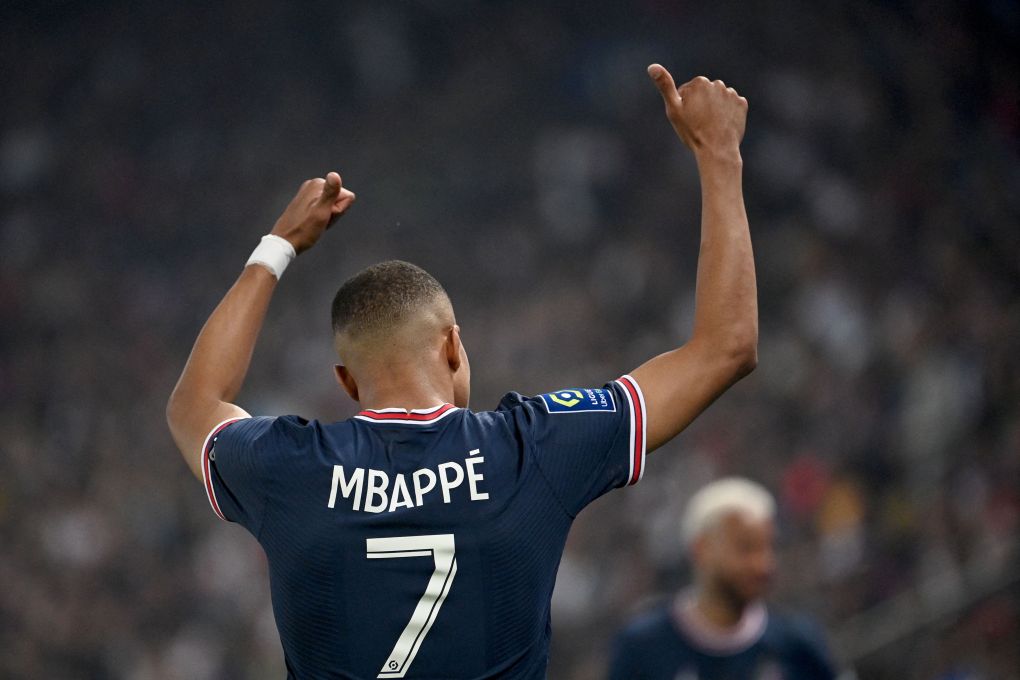 “It’s massive for France as they defend their World Cup. Right now, the national team is where it should be and what we have achieved in the past also. Where we do, struggle is at the club level. We don’t often win in Europe,” Henry said.

“If you lose a guy like Kylian, it would be a bit tough for PSG to win one. But thankfully, he stayed… French football, in terms of the national team, is at its highest, but it was vital for PSG and for Paris and for French football that Kylian stayed.”

Mbappe wants to lift the profile of Ligue 1 and French football, which has been the punchline of every joke for years. Furthermore, he wants to leave a legacy at PSG and his hometown because if he delivers a UEFA Champions League to Paris, he’ll reach legend status.