When Paris Saint-Germain signed Kylian Mbappe to a contract extension, it didn’t surprise anyone that changes at the top would be occurring. The 23-year-old wants changes at the sporting level, and with him now committed until 2025, the capital club is beginning to make changes.

Leonardo is reportedly out as sporting director. Furthermore, Foot Mercato adds that not only is former AS Monaco and Lille OSC sporting director Luis Campos coming in as a replacement, but former PSG club chief Antero Henrique will serve in a supporting role.

The French media outlet states PSG will set up an unofficial duo that will see Campos, who has not yet officially signed his contract, will have full powers for the transfer window. 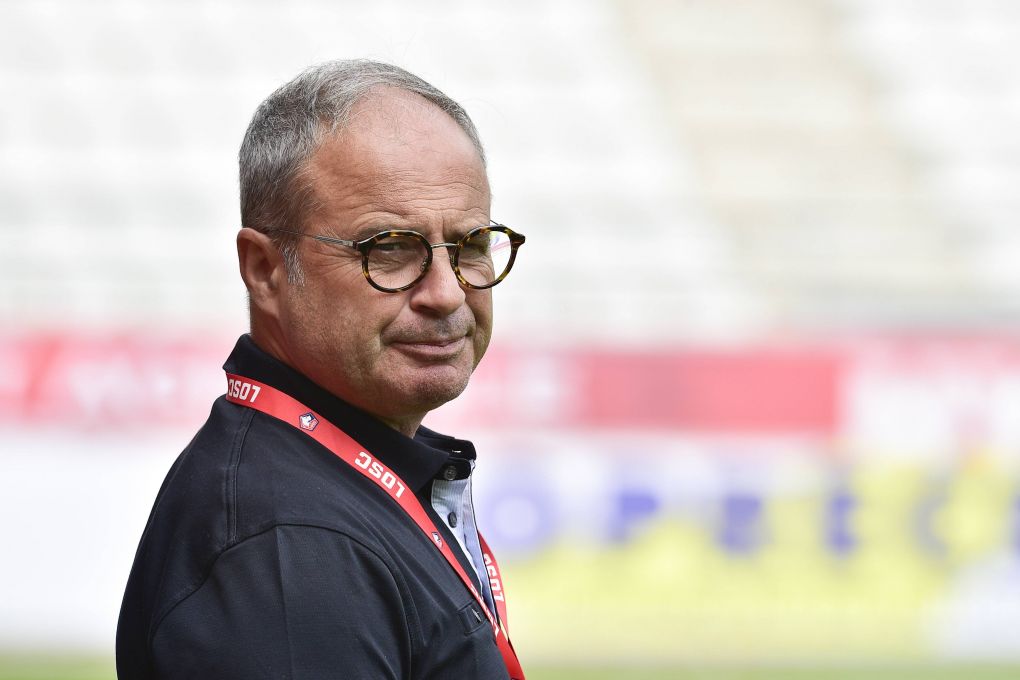 Meanwhile, Henrique, who had the ability to sell well during his time with the capital club, will give a helping hand precisely for sales and to “clean up” the squad.

Furthermore, Henrique, who has been in Paris for the past few days, will mainly manage the policy of the QSI group and the other clubs that the investment fund intends to buy in the near future.

The former FC Porto vice-president will manage his files from Doha, while Luis Campos will therefore be dedicated to PSG and will therefore officiate from Paris.