The Kylian Mbappé saga is reaching its conclusion, and over the last day, there’s been a shift in what’s being reported in various outlets. Many reports had the 23-year-old with Real Madrid, but it now seems the tides are turning.

According to Italian football journalist Gianluca Di Marzio, Mbappé would be changing his mind about leaving the French capital and should finally extend with Paris Saint-Germain.

Di Marzio adds that it’s not just an economic issue: several people around him and his family have intervened in an attempt to keep him in Paris. The next few hours will be decisive, with PSG having the advantage now. 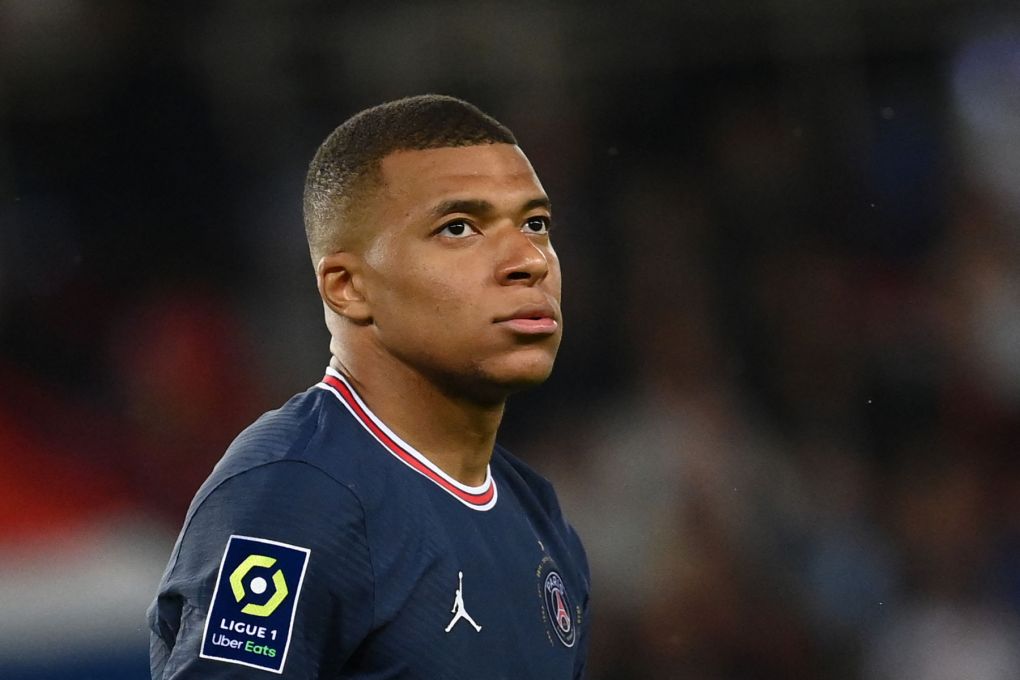 Should the France international stay in his hometown, it’s a lifeline for PSG and a sign that they need to prioritize sporting aspects. Also, if Mbappé remains, it will be interesting to see what comes of sporting director Leonardo and manager Mauricio Pochettino who both have uncertain futures.