Report: PSG Planning Tribute for Angel Di Maria Ahead of Move to Juventus

Angel Di Maria’s time with Paris Saint-Germain is coming to an end as his deal with the capital club will expire next month. The Argentine is exiting the French giants as their all-time assists leader; as a result, they want to show their gratitude.

According to Le Parisien, the leaders have considered the possibility of organizing a tribute for the 34-year-old. Furthermore, many Parisian fans are mobilizing to show their support for Di Maria. 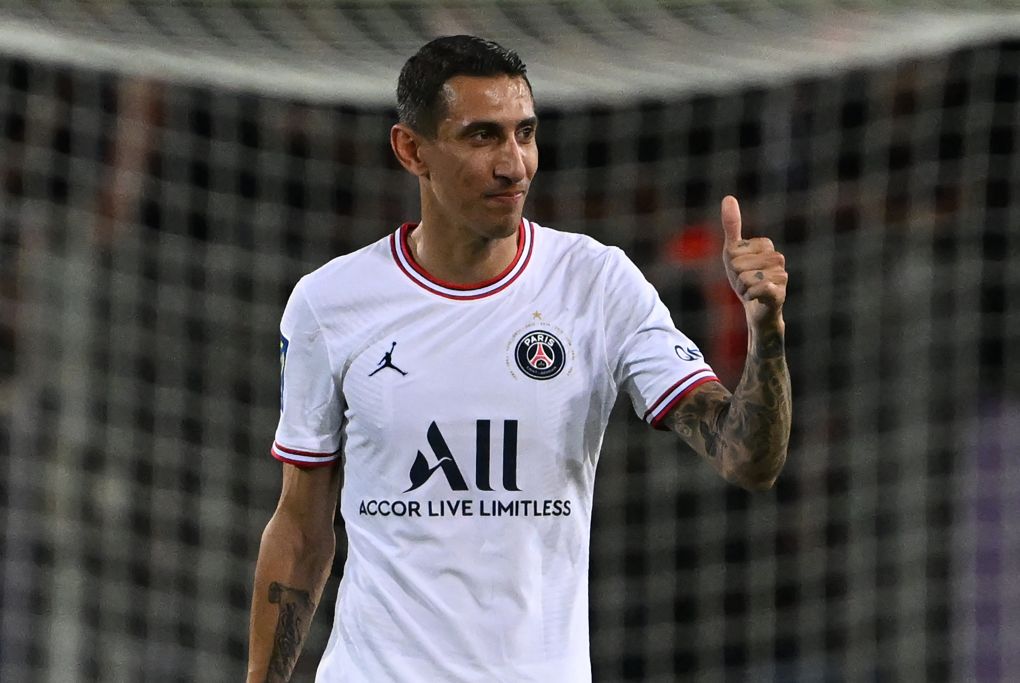 Since arriving from Manchester United in 2015, Di Maria has made 294 appearances for PSG, scoring 92 goals and recording 118 assists in his seven years. Along with the stats, the forward has won a plethora of trophies.