Paris Saint-Germain manager Mauricio Pochettino appears to be in his final days at the helm of the capital club. If reports are accurate, the Argentine will be sacked and over the last few weeks plenty of names have surfaced to take over his role.

The first choice is Real Madrid boss Zinedine Zidane, but the French tactician could be waiting for the France national team job to become available. As a result, the Ligue 1 side might have to pivot to Plan B, which includes names like Antonio Conte, Thiago Motta, Marcelo Gallardo, etc.

The 47-year-old has won the league three times since taking over as the manager for the Portuguese giants in 2017. He also made it to the quarterfinals of the UEFA Champions League last year, losing 2-1 on aggregate to Chelsea.

Conceição is under contract with Porto until 2024 and reportedly has a release clause of €10-million.

Report: PSG Could Face Transfer Competition for Ramos from a Surprise Contender
28 June 2021, 7:55 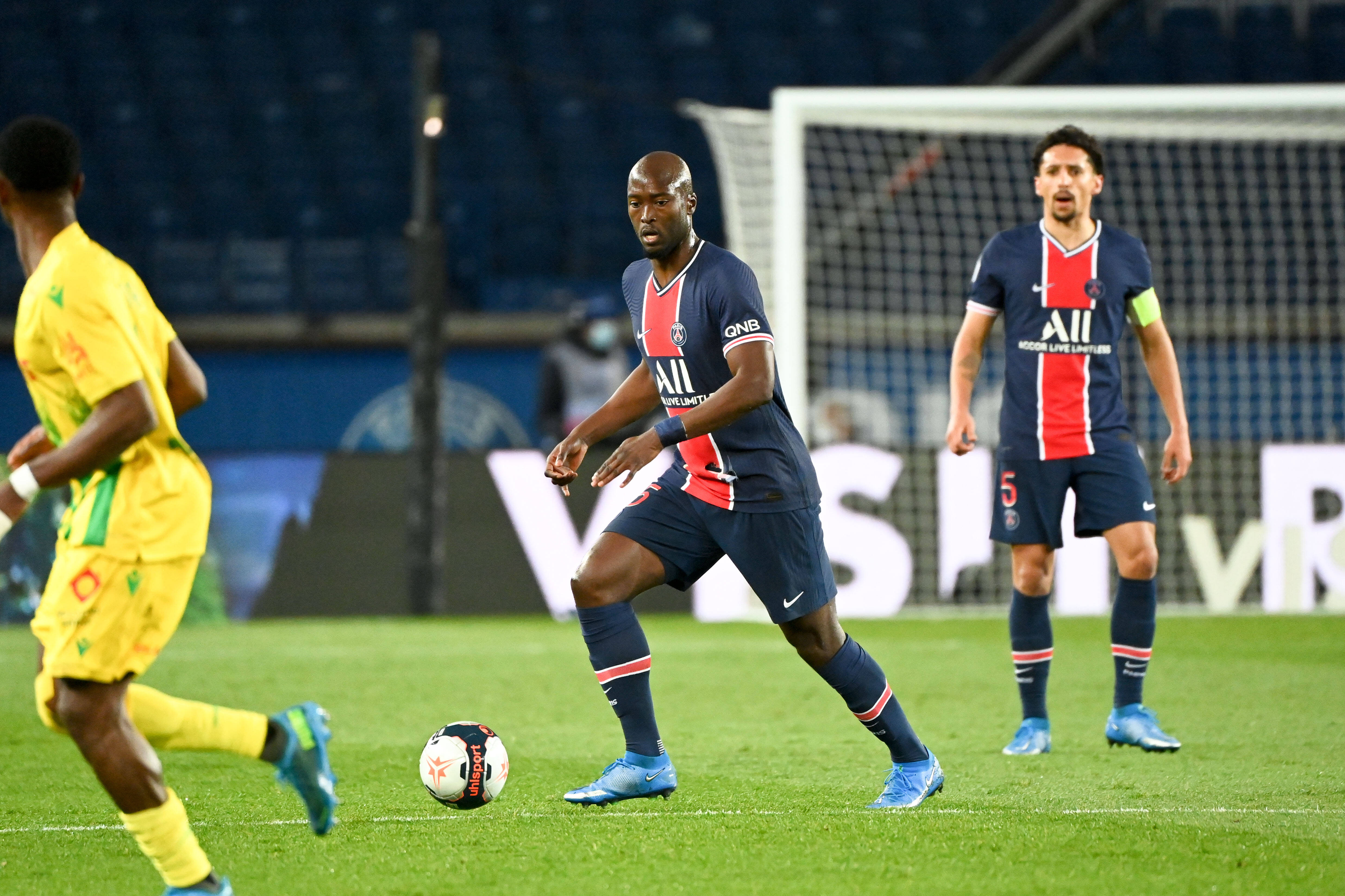 Danilo Pereira Reflects on Takeaways So Far from First Season With PSG
26 April 2021, 22:40 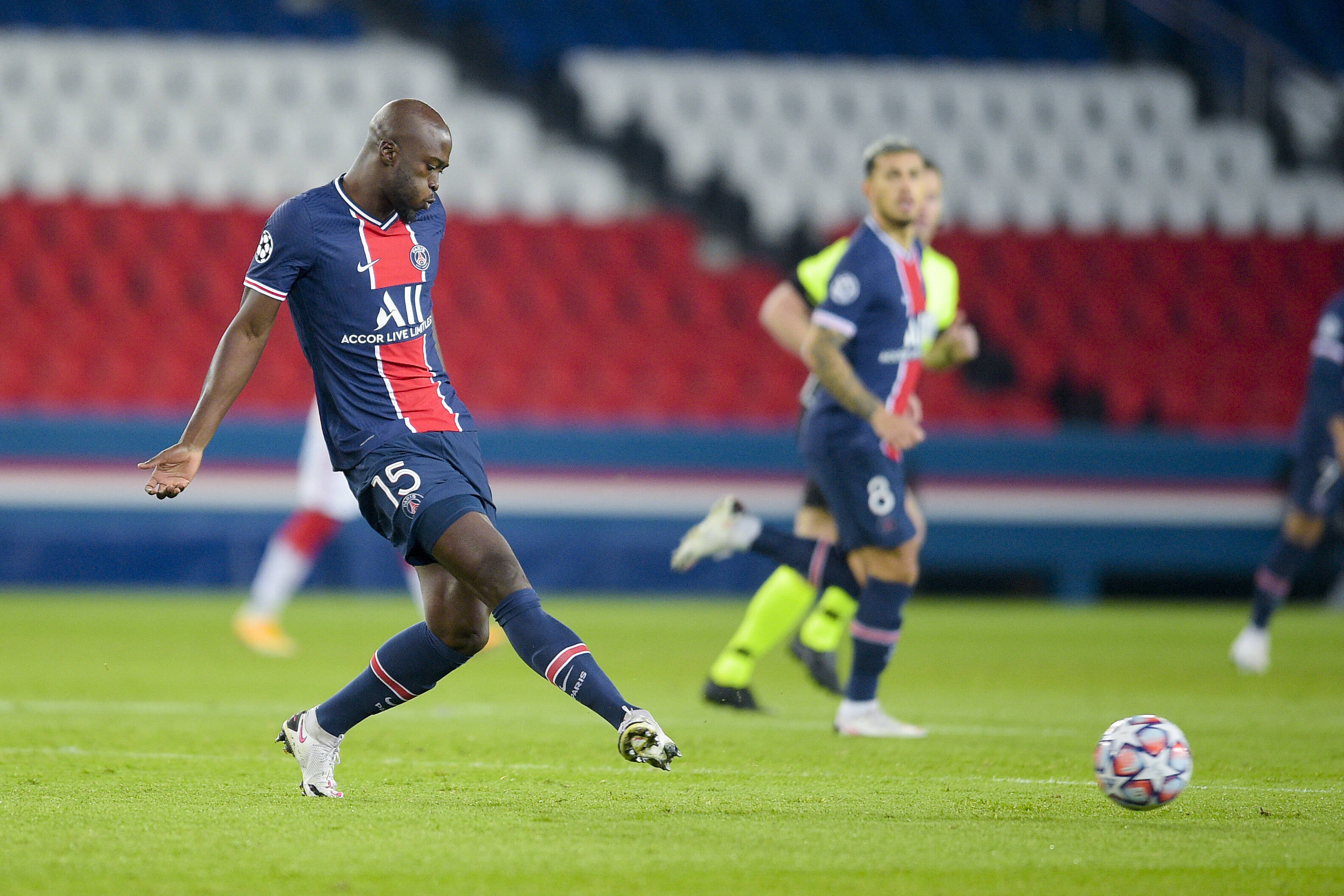