News
Report: La Liga Club Has Mauricio Pochettino on Its List of Managerial Candidates
By Eduardo - 9 May 2022, 21:00

Paris Saint-Germain manager Mauricio Pochettino’s days in his role are coming to an end. The capital club is linked to several replacements and it now seems as though the Argentine has his backup plan once he’s sacked.

After failing to reportedly land the Manchester United job, Pochettino appears to be heading back to Spain. According to L’Équipe, the 50-year-old is on the radar for the managerial position at Athletic Club.

The Spanish club is currently eighth in La Liga and isn’t in any of the European spots for next season; as a result, changes are coming for next season. Pochettino has experience in Spain while managing Espanyol, so it would be a league he’s familiar with as a player and coach. 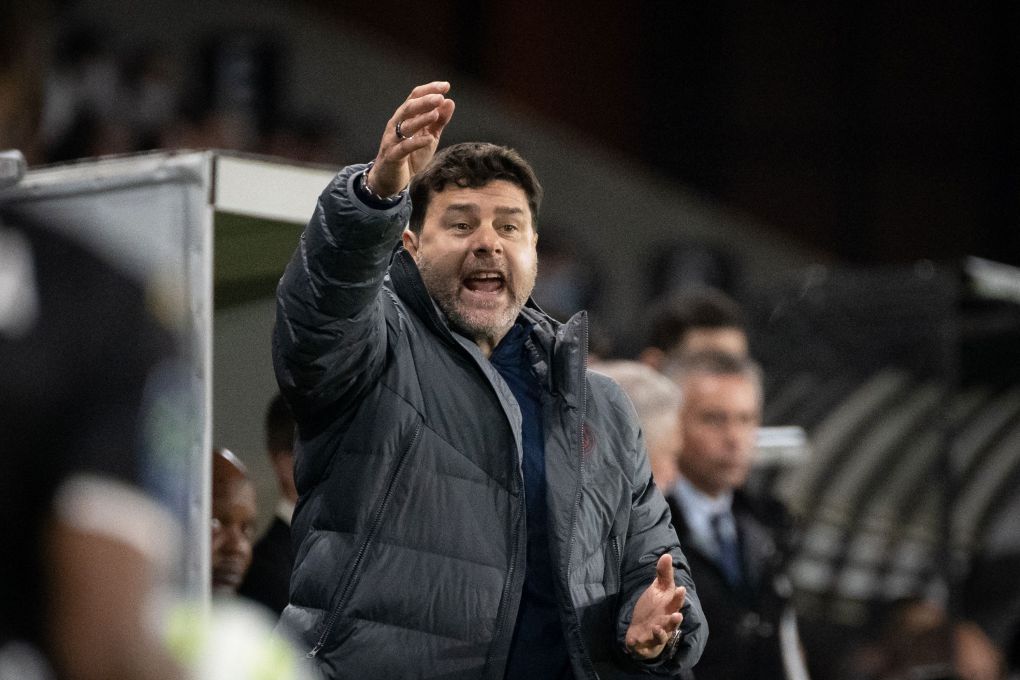 Furthermore, Athletic Club is a step below the demands of Manchester United and Paris Saint-Germain, who want to win trophies, particularly the UEFA Champions League. The Argentine has struggled to manage a club that has these aspirations.

Athletic Club is behind Real Madrid, FC Barcelona, and Atlético de Madrid. As a result, any trophies, deep runs in a domestic competition, or a top-four finish would be a good season, so it would be a job Pochettino would excel in if given the position.