The Kylian Mbappé contract extension remains ongoing, and although reports suggest the 23-year-old has a verbal agreement with Real Madrid, Foot Mercato reports and depicts a different scenario.

According to the French media outlet, PSG is scheduled to meet twice this week with the France international, the first meeting occurred on Tuesday evening, and the other is set for Wednesday.

The capital club has not yet surrendered and is still trying to reassure the Mbappé clan about the viability of the Parisian project. Real Madrid has laid the foundations of an agreement with the player; PSG does not have one yet. 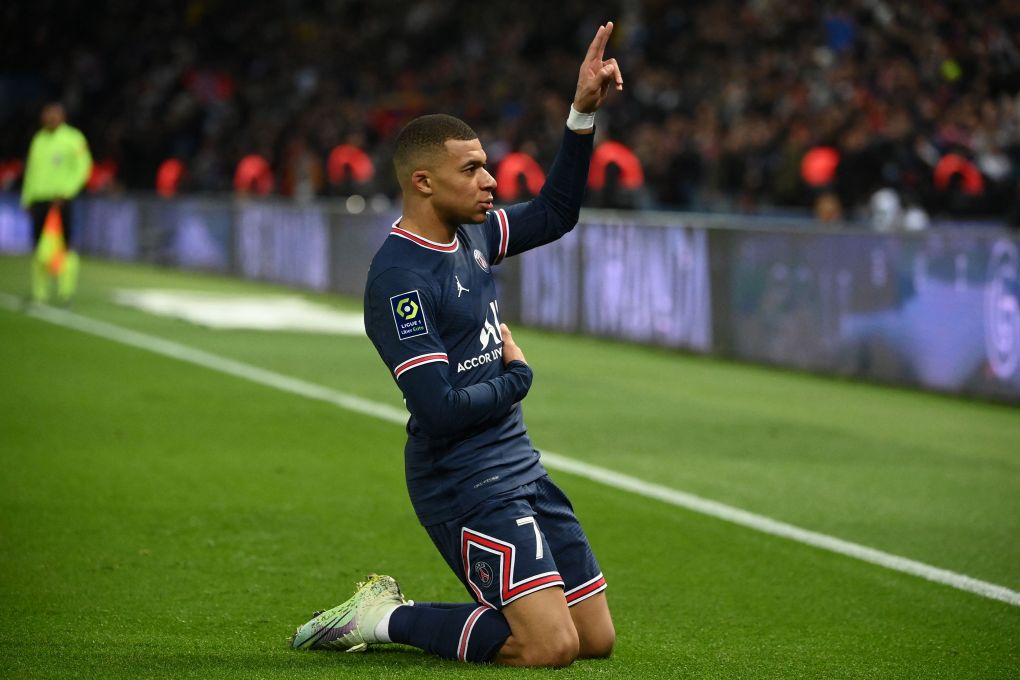 As a result, the situation currently offers a slight advantage to the Spanish club. The Ligue 1 side is still trying to reach an agreement with Mbappé, who will communicate his decision to the clubs once all the elements are in his possession.

Transfer window specialist Fabrizio Romano adds that Mbappé wants some time to announce his final decision, which will come in a matter of days.