Lionel Messi is entering the final year of his contract with Paris Saint-Germain after this season, so there’s plenty of speculation about what’s next for the 34-year-old when his chapter in the French capital is over.

A recent report from DirecTV suggested that Messi would be heading to join the MLS franchise Inter Miami where he would hold a 35-percent share of the team and would suit up for the South Florida-based club in 2023.

However, Sport reports that those close to the Argentine state that the PSG forward has not defined his future, nor does he have a short-term plan other than staying with the French giants. Messi intends to fulfill his contract. Then, later, he will decide. 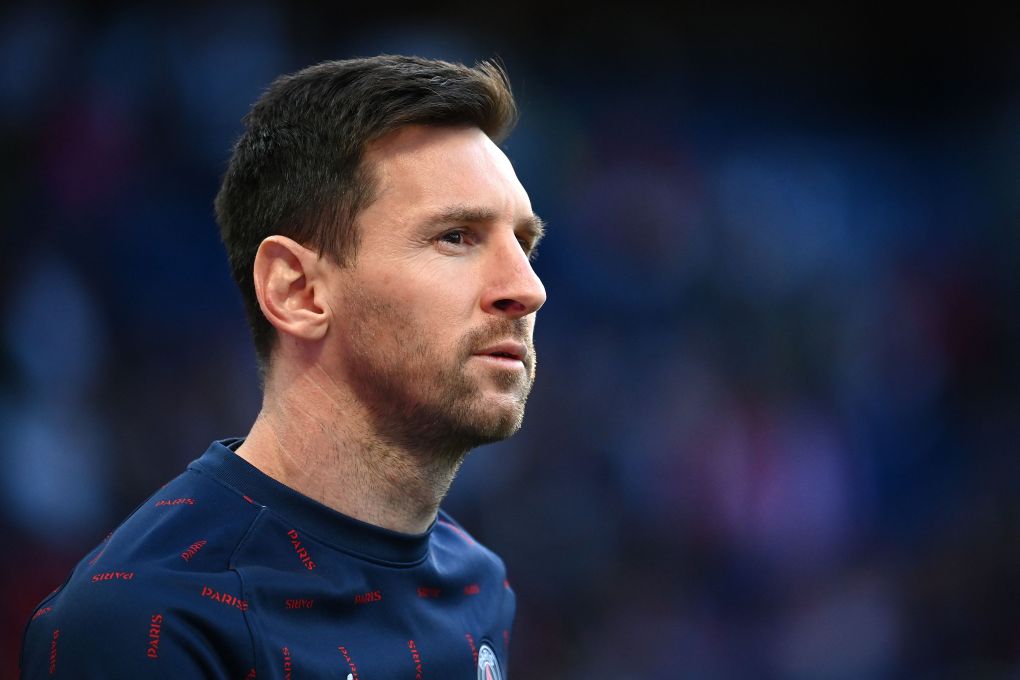 For the remainder of this year, Messi will have two things on his mind: to have a bounce-back season with the Ligue 1 side and prepare for what’s likely his final FIFA World Cup with Argentina later this year in Qatar.

Perhaps he does indeed head to Inter Miami, but for now, it seems no deal is in the works despite the report.