When news broke that Paris Saint-Germain was planning to appoint Luis Campos as their sporting director, one of the first players linked to the capital club was Stade de Reims striker Hugo Ekitike.

Reports indicated that the French giants were willing to pay between €30-million and €45-million. However, in an interview with L’Union (via Culture PSG), president Jean-Pierre Caillot spoke about the asking price that would see the 19-year-old exit.

Despite the initial large sum that the Ligue 1 side is willing to pay, Caillot stated that an offer of over €20-million would be enough to have them sit at the negotiation table.

“The transfer of Ekitike “should be more than €20-million. Afterward, you have to know how to be reasonable.” 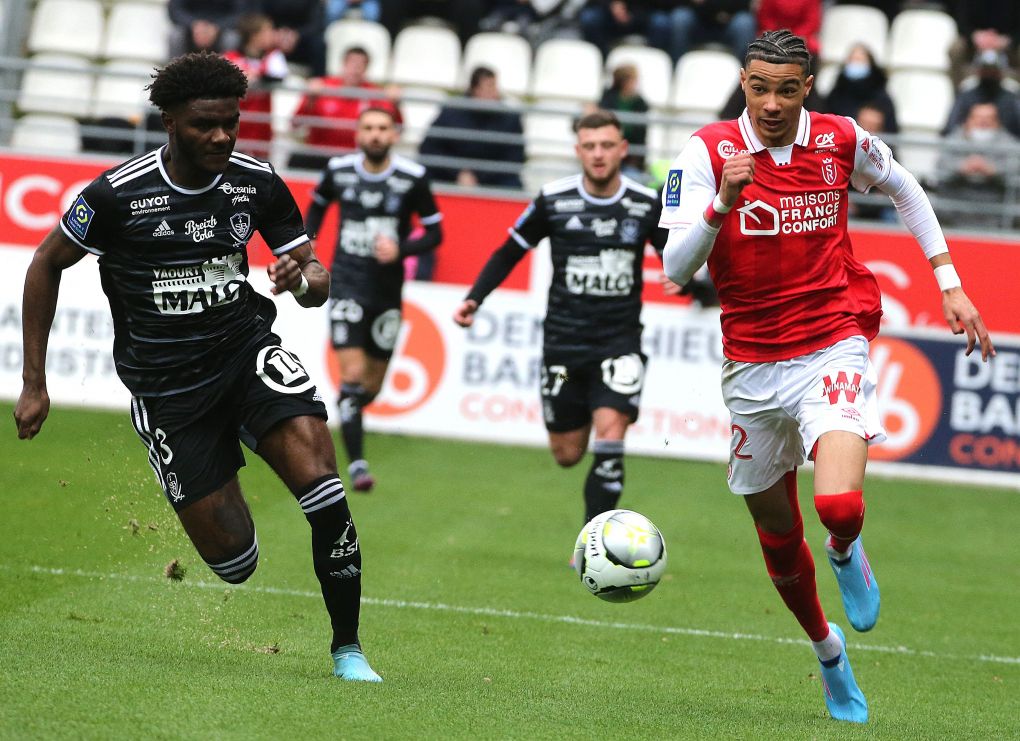 Also, Caillot spoke about the traits of Ekitike’s future, and it seems as though the Reims club chief is content with allowing the teenage forward to depart this summer.

“He has the qualities to one day join this type of club, but I think it’s still too early. In life, you have to move forward in stages, and Hugo will first know how to show off his talent before aiming high. I can see it in a club with displayed European ambitions,” Caillot said.

It will be interesting to see how Campos is different from Leonardo in this aspect as he attempts to buy Ligue 1 talent without getting that PSG tax that French sides usually tack on.