Paris Saint-Germain is reportedly seeing its first permanent exit as the summer months approach. One player that isn’t in the French capital club but still belongs to the Ligue 1 side is goalkeeper Alphonse Areola.

The 29-year-old has spent the last year with West Ham United on loan and played a role in The Hammers reaching the UEFA Europa League semi-finals. The Premier League club is prepared to make sure the France international remains.

According to Italian football journalist Gianluca Di Marzio, West Ham United will make Areola’s stay a permanent one as they exercise the option to buy clause, which would reportedly be between €12-million and €13-million. 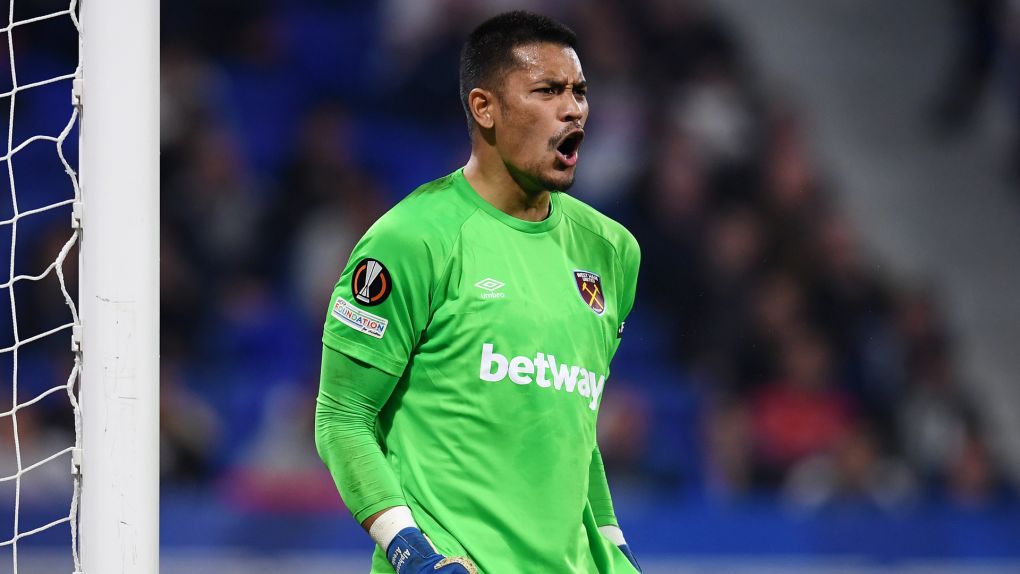 Areola has only 18 appearances but has taken over the number one starting goalkeeper towards the end of the season. The PSG loanee has conceded 15 goals for The Hammers while having eight clean sheets.

PSG are hoping that this is the beginning of players who have no future in the capital club begin to exit this summer.