Paris Saint-Germain will attempt to trim their squad this summer to move on from players who have no future at the capital club or might be on the downside of their career in terms of age.

According to Jeunes Footeaux, Tottenham Hotspur are interested in midfielder Idrissa Gueye, who has Premier League experience after playing with Everton before joining PSG.

Gueye has one more year left on his deal after this season and would bring a veteran presence to Spurs’ midfield, which has added Rodrigo Bentancur this past January and is waiting for the arrival of Pape Matar Sarr. 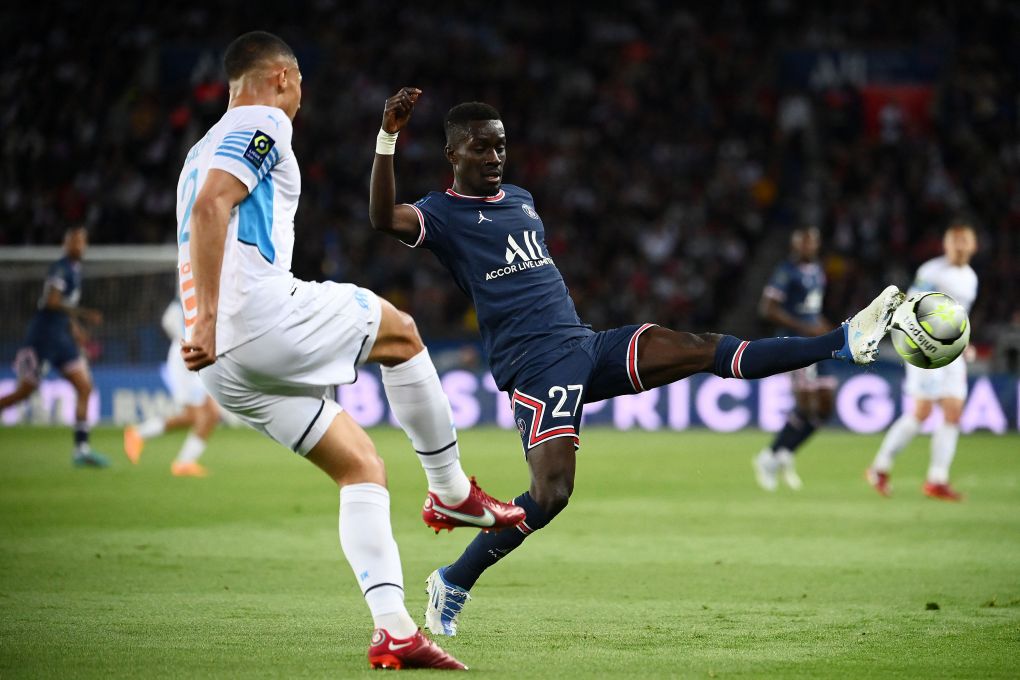 The French media outlet states that manager Antonio Conte is eager for reinforcements in midfield. Furthermore, the Italian tactician enjoys playing with two hard-working holders, so Tottenham might lean on acquiring the 32-year-old.

When it comes to a possible transfer fee that the north London club would have to pay for the Senegal international, Transfermarkt puts his value at £12-million.