PSG Mercato: Paris SG Would Be in the Lead to Land Liverpool Star Should He Exit

This summer, Paris Saint-Germain will be in the forward market as they’ll see possibly three players leave from that group. Mauro Icardi, Angel Di Maria, and possibly Kylian Mbappe are names that are on the way out.

As a result, PSG will be linked to various players to fill the need of the squad. One of the names now surfacing that could be a player that takes over one of these spots on the attack is Liverpool’s Sadio Mané.

Mané will be entering the final year of his contract after this season, and no extension has been reached with the Premier League club. According to Bild, if Mané leaves Liverpool, the big favorite for a transfer is PSG. 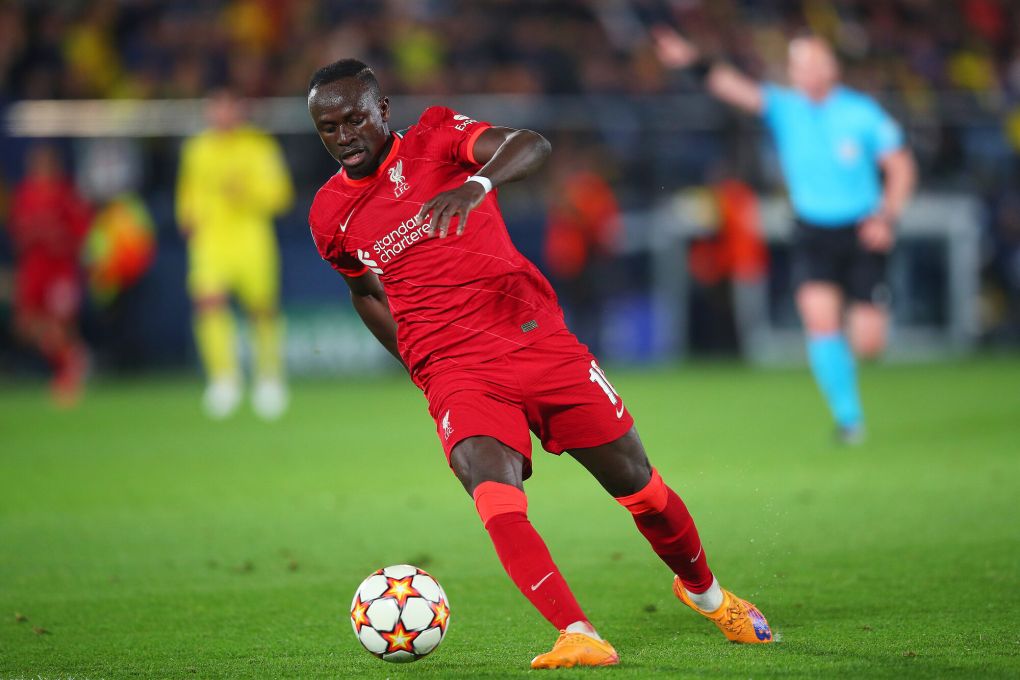 The German media outlet states that there’s a strong interest and the large salary advanced by Paris is the reason why he is reluctant to extend to Liverpool.

At 30-years-old it would be hard to see the capital club going after the Senegal international, considering they already have Neymar and Messi in their 30s. The priority should be to inject younger legs.