Paris Saint-Germain wants to improve their midfield this summer, and the target that’s atop their list is AS Monaco’s Aurélien Tchouaméni, who was reported to have agreed to a deal with Real Madrid.

However, Foot Mercato reports that Tchouaméni joining Los Blancos for around €80 million and teaming up with his countryman Eduardo Camavinga isn’t yet a done deal.

Tchouaméni has reportedly those in his inner circle that he would be keen on heading to the Santiago Bernabéu Stadium. However, there is still no agreement between Real Madrid and AS Monaco regarding a transfer fee.

According to the French media outlet, Real Madrid remains confident in concluding the transfer quickly. At the same time, PSG is still in the race and still hopes to attract the player. 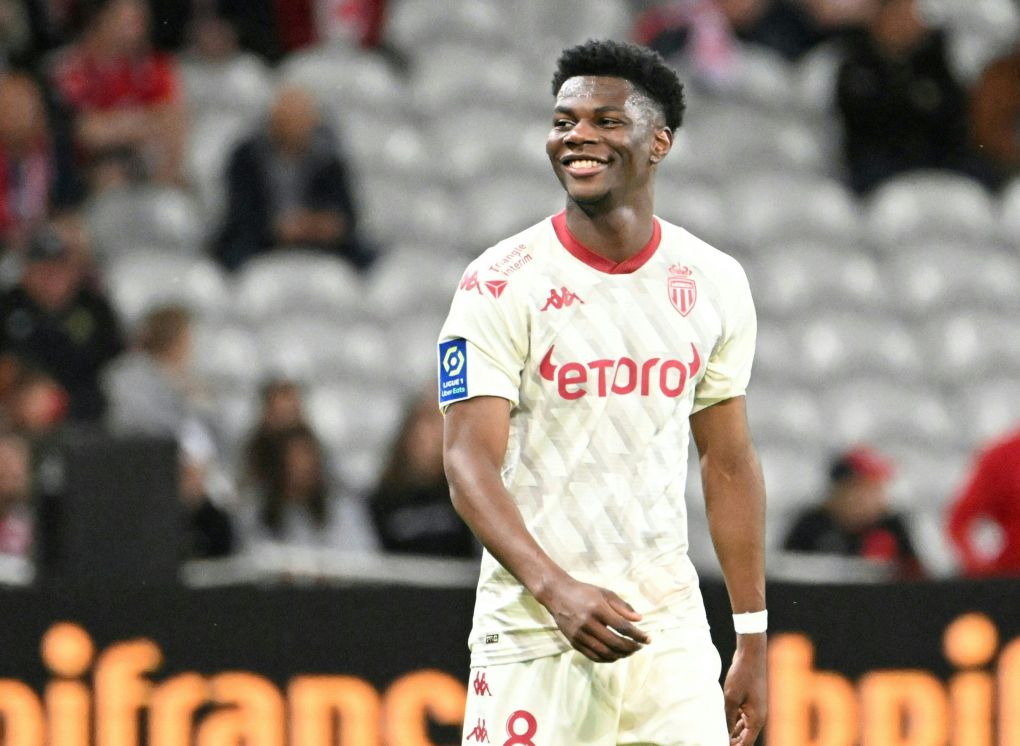 In recent days, the French giants have been talking with Monaco representatives regarding the possible arrival of Tchouaméni to the French capital, with the central theme, the sports project.

In this sense, Tchouaméni and his agent need to be reassured. If this succeeds, the Ligue 1 side will inflict a second blow on Madrid after the Kylian Mbappe case and, above all, would strengthen a midfield that lacked a player of this profile.