FC Barcelona remains in contract extension talks with their forward Ousmane Dembélé, whose deal expires next month. Manager Xavi wants the 24-year-old, which is why talks for a new deal have picked up in recent months.

However, RMC Sport reports that Dembélé is still not fixed on his future, and Paris Saint-Germain remains an option for the France international. The capital club will be looking to inject youth into their forward group, which will see Angel Di Maria, Mauro Icardi, and possibly replace Kylian Mbappé this summer. 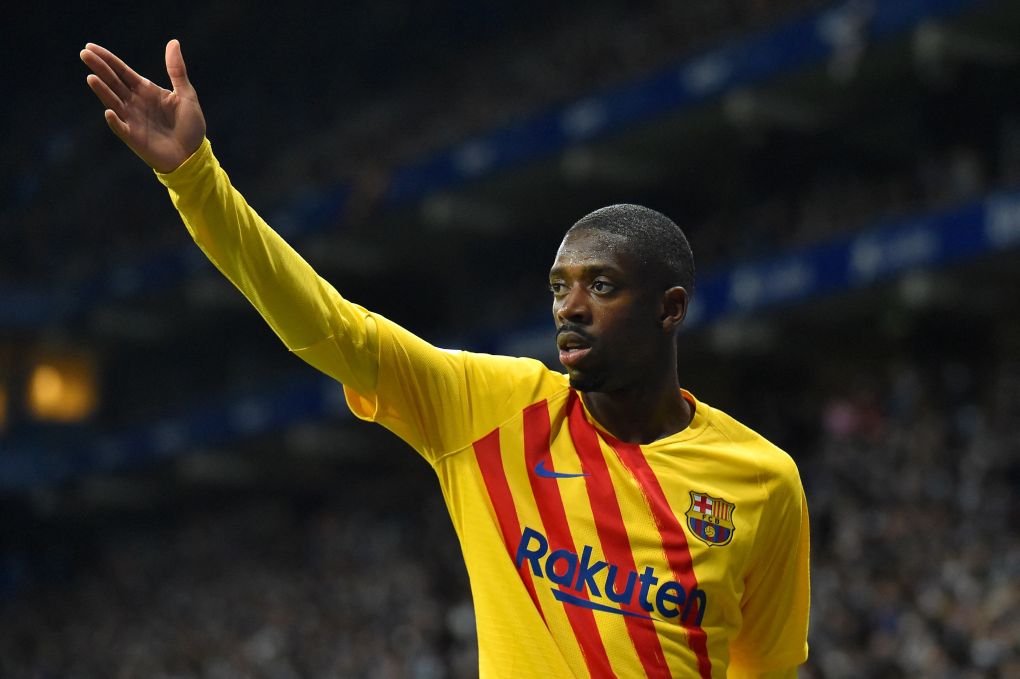 Along with PSG, FC Bayern Munich is also said to be keen on Dembélé who would like to stay at the Camp Nou, but it seems the finances remain the hurdle for both parties.

These next few weeks will likely determine if they can reach a deal for the forward or if they should begin considering looking for an alternative to the France international.  Dembélé this season has appeared in 31 fixtures for Barcelona, scoring two goals and recording 13 assists.