The midfield for Paris Saint-Germain is at the top of the positions the capital club needs to address this summer. They have added midfielders, but none are on par with Marco Verratti. As a result, they remain dependent on the Italy international.

One midfielder Les Parisiens could be keen on is FC Barcelona’s Frenkie de Jong, who could be on his way out of the Camp Nou. According to football journalist Matteo Moretto, PSG is among the clubs attentive to the situation regarding the 25-year-old. 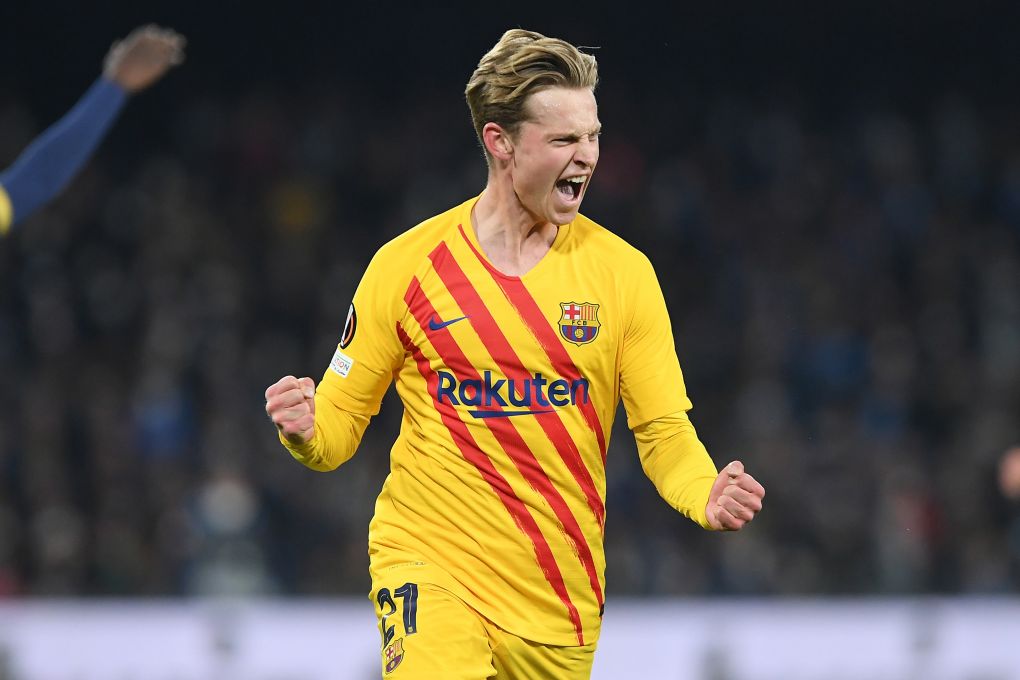 Xavi considers the player non-transferable but would be open to a departure should a suitable offer come their way. Despite rumors, there’s nothing advanced with any club; instead, the Netherlands international is more annoyed with these rumors than anything.

This season, de Jong has made 45 appearances scoring four goals and recording five assists. When it comes to a possible price, Transfermarkt puts his value at €70-million.