Paris Saint-Germain could be keen on improving their backline as Presnel Kimpembe is inconsistent and recently linked to Chelsea; meanwhile, the injuries over the past two years with Sergio Ramos make the 35-year-old unreliable.

Sporting director Leonardo for several weeks leads the pursuit of the 25-year-old. Still, this interest in the Brazil international is only at its beginning stage as competition to land the defender is intense. 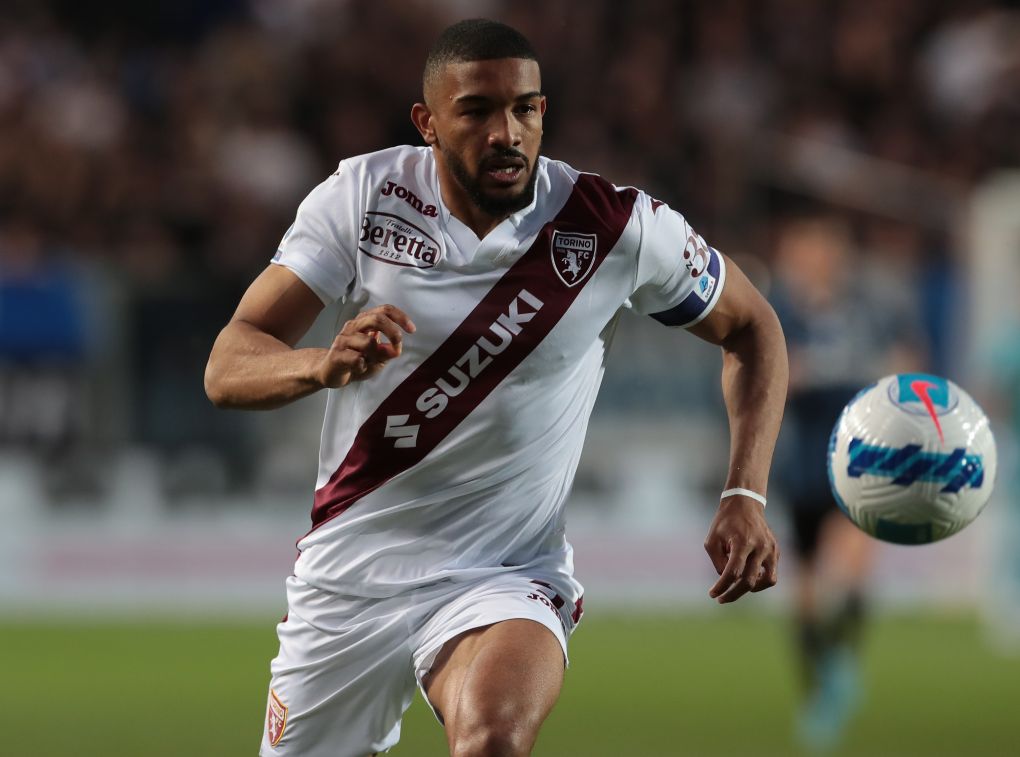 Chelsea is in the market to find replacements for their outgoing central defenders in Antonio Rudiger to Real Madrid and the likely exit of Andreas Christensen to Barcelona. A recent report suggests that Bremer is someone The Blues would like to have to replace one of these two players.

When it comes to a possible price, Transfermarkt puts his transfer value at €30-million. However, with the amount of competition from big clubs, that fee might go up.

Video: Mauricio Pochettino Discusses Why a Manager at PSG Needs Time
1 May 2022, 9:45