Paris Saint-Germain will be in the market to improve their midfield this summer. With the summer transfer window opening next month, plenty of names are linked to the capital club, including Manchester United midfielder Paul Pogba.

The 29-year-old’s contract expires on June 30th, and he will be able to sign with any club as a free agent. Pogba’s name has been connected to PSG for nearly a year, but it seems the French giants might be conflicted on a pursuit of the France international.

According to Foot Mercato, sporting director Leonardo met the player in person, but despite the mutual interest and an offer made to Pogba, PSG president Nasser Al-Khelaifi isn’t convinced of the pursuit. 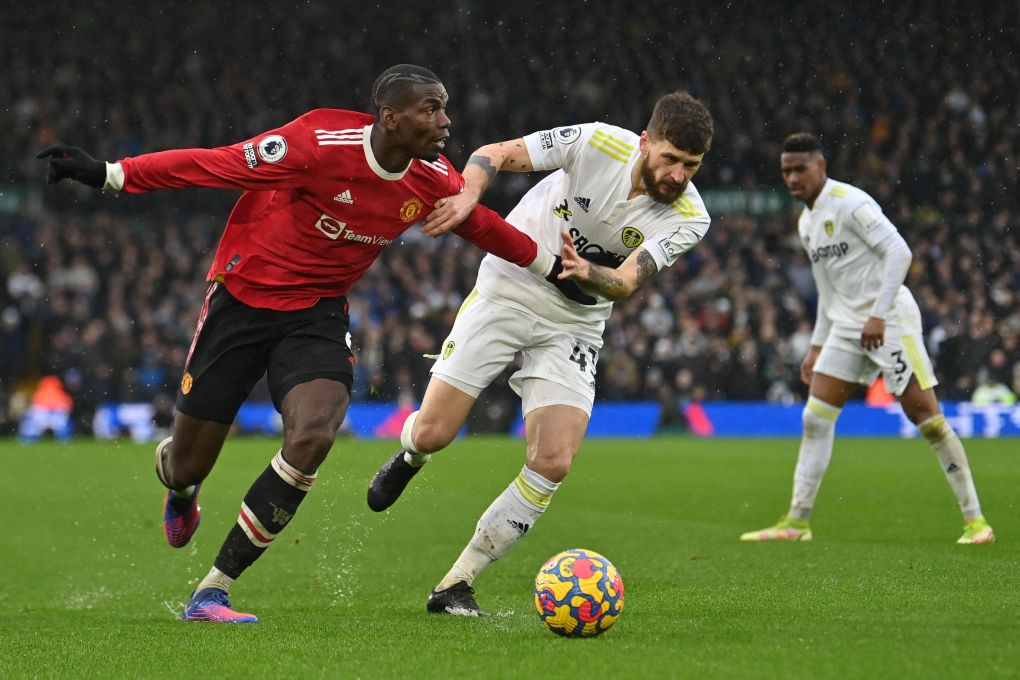 As a result, the Serie A club is advancing the file and is reportedly set to meet with Pogba’s agent on Monday to see if both parties can reach an agreement. Nonetheless, it seems that PSG might be leaning away from players due to their name.

Many want PSG to focus on building a football team and spend less time signing a player due to their name, so it seems the Ligue 1 side might be listening.