Paris Saint-Germain plans to add youth to their forward group, regardless if Kylian Mbappé stays in the French capital or not. Angel Di Maria is leaving when his deal expires next month, and they’ll also look to offload Mauro Icardi.

As a result, should Mbappé leave, it would leave Lionel Messi and Neymar Jr., two players already in their 30s. There are plenty of names circulating regarding how PSG will inject youth into their group.

The latest is VfB Stuttgart forward Sasa Kalajdzic, as Kicker reports that Newcastle United, Benfica Lisbon, PSG, and FC Bayern Munich are all in the mix to land the 24-year-old. 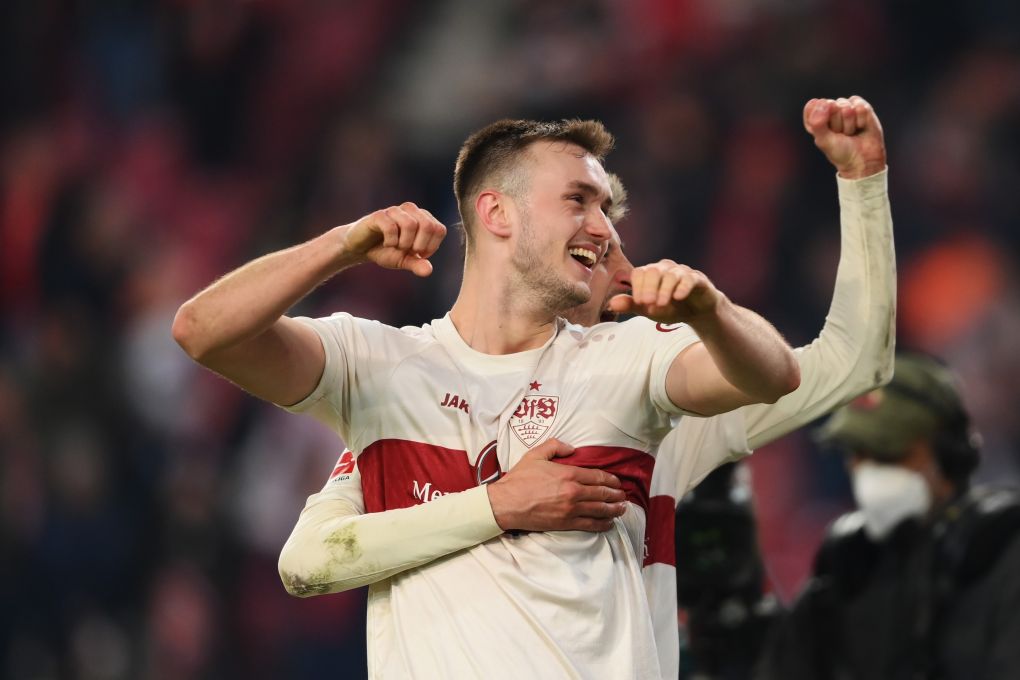 When it comes to a possible price, the German media outlet adds that Stuttgart could be looking to land €25-million for the Austria international, who’s under contract for one more year after this season.

Kalajdzic has made 15 appearances during the 2021-22 campaign, scoring six goals and recording two assists for the Bundesliga side.