Paris Saint-Germain could be in the market for a central defender this summer window considering the futures of Presnel Kimpembe and Sergio Ramos is up in the air.

Kimpembe is reportedly listed as a target for Chelsea to help replace the outgoing center-backs that they’ll be seeing leave next when their deals expire. Furthermore, the 26-year-old can be inconsistent. Then there’s Ramos, who’s dealt with injuries over the last two years.

As a result, Il Mattino (via Paris Fans) reports that the French giants are expressing interest in Napoli defender Kalidou Koulibaly, who could leave as the Serie A side hopes to grab a transfer fee. 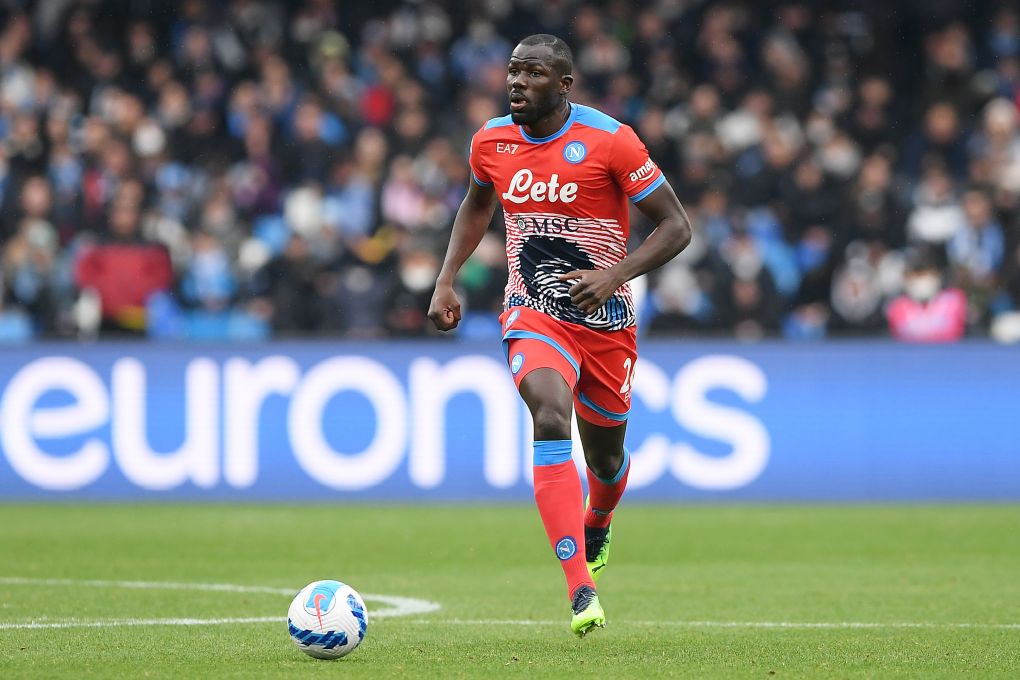 The Italian media outlet adds that Napoli seeks a price of €45-million for the 30-year-old, whose contract expires in 2023. Furthermore, appointments are set between the agent and the clubs interested, scheduled for the end of May.

Along with PSG, the other clubs cited in the report are Manchester City and FC Barcelona. Also, there’s a contract extension on the table from Napoli that would lower his wages to €3-million and €3.5-million per season.