Paris Saint-Germain is keen on improving their midfield this summer, and one of the targets they’ve long had their eyes on is Lazio’s Sergej Milinkovic-Savic, who appears destined to leave the Serie A club.

Over the past few weeks, PSG and Manchester United have been the two clubs connected to the 27-year-old. However, now Lazio president Claudio Lotito states that the Serbia international is not for sale.

“Milinkovic is not for sale. I turned down a €140-million bid for him [years ago],” Lotito said to Rai Sport (via Fabrizio Romano). “I’d ask Sergej what he wants to do only in case we receive am important proposal from a world-class top club.”

Lotito might be overselling the amount that he rejected. Still, the reality of the situation is that if Milinkovic-Savic wants to leave, it will make no sense to keep him if he can fetch a significant fee, especially if he wants to play UEFA Champions League football next season. 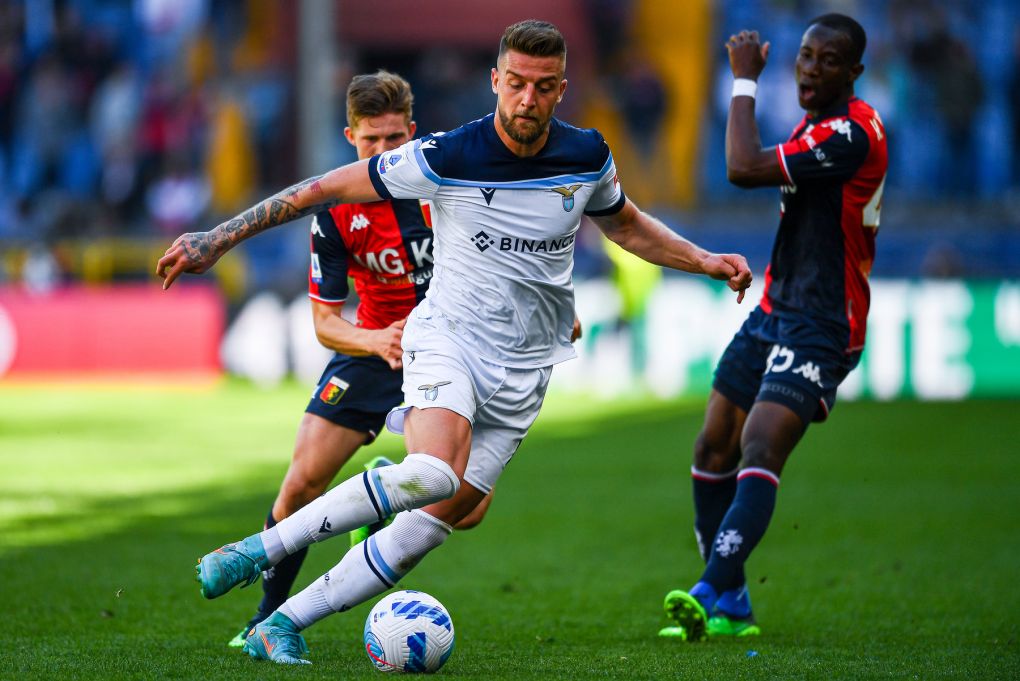 Milinkovic-Savic is under contract until 2024, so this could be the last opportunity to cash in on the midfielder since next summer; the price will decrease, considering he’d have one more year left on his deal.

Since arriving at Lazio in 2015, Milinkovic-Savic has made 292 appearances scoring 57 goals and recording 51 assists.