Paris Saint-Germain will attempt to use the summer transfer window to offload many players who don’t have a future in the French capital. Some might take more work due to the lack of playing time; others will have a market.

Leandro Paredes is one player they won’t need much help in selling. The midfielder is drawing interest from various clubs in Serie A, including Juventus, who could be preparing to accelerate their pursuit of the 27-year-old.

According to Calciomercato (via ESPN), once Juventus has decided on the players they will be offloading, the Italian club will then approach to see whether they can bring Paredes to the Allianz Stadium. 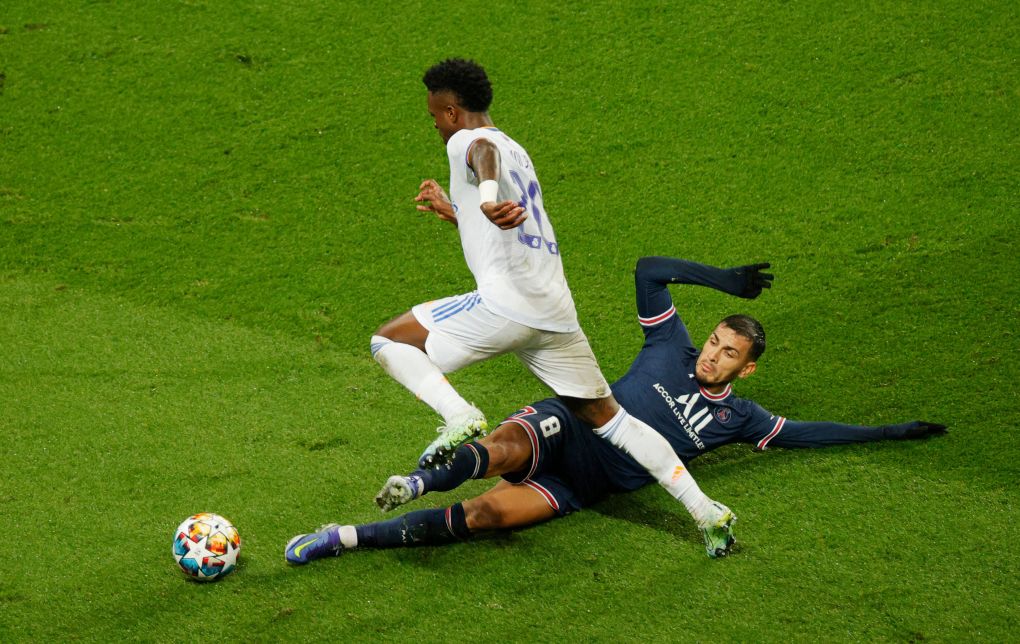 He has one more year left on his deal after this season, and that amount would be a good haul for PSG for a player they appear to want to move on from this summer.