Chelsea will see two of their center-backs leave next month when their contract expires. Antonio Rudiger and Andreas Christensen are leaving Stamford Bridge as free agents, and now The Blues need to find a way to replace them.

Goal reports that the Premier League club has listed Paris Saint-Germain center-back Presnel Kimpembe. The 26-year-old has a connection with current Chelsea manager Thomas Tuchel and has played alongside Thiago Silva. 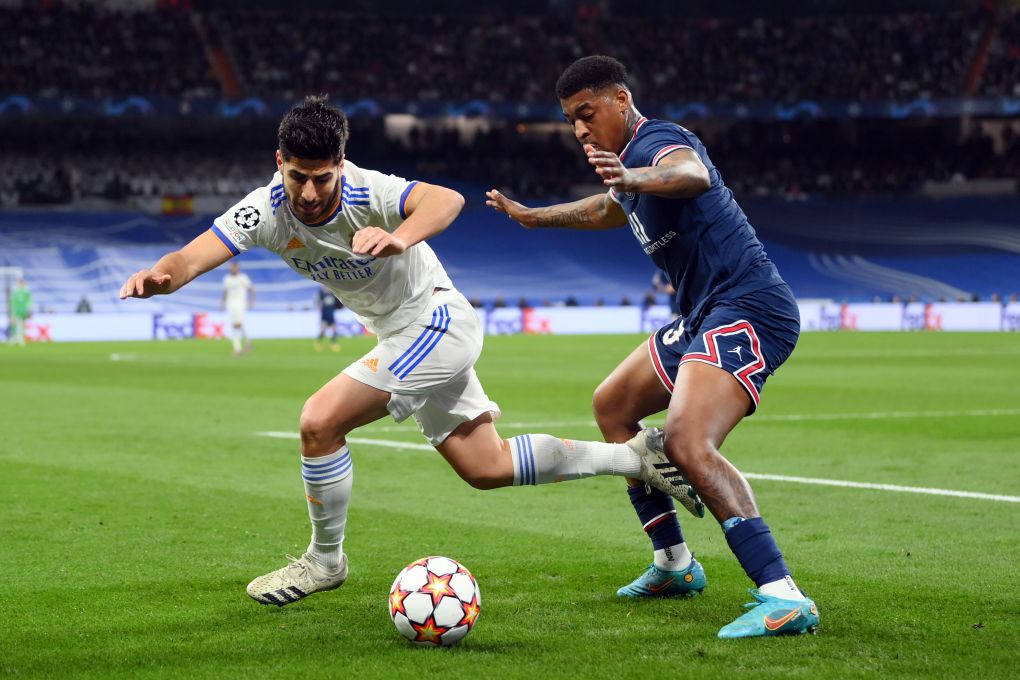 As a result, that could put him in the lead over other targets that they could be eyeing this summer. However, before Chelsea can pursue any player, they cannot adequately prepare for the summer until the club’s new owners take over from Roman Abramovich as discussions remain continuous.

When it comes to a possible cost, Transfermarkt puts the defender’s transfer value at €40-million, and he’s under contract until 2024. PSG needs to overhaul its squad, and a change in the defense could be needed after the debacle and mishaps that have plagued them this season.