Report: PSG Managerial Target Will Be In Paris for the Champions League Final

Next season, Paris Saint-Germain will likely have a new manager behind the bench as Mauricio Pochettino’s days are likely to be numbered. The capital club is keen on former Real Madrid boss Zinedine Zidane, but at this point, they’re better off moving to other options.

One possibility that has recently surfaced is that Les Parisiens brings back another former player to take command of the squad, River Plate manager Marcelo Gallardo.

RMC Sport reports will be in Paris next week to attend the Champions League final between Liverpool and Real Madrid on May 28 at the Stade de France. As a result, speculation is running wild with the Argentine in the French capital. 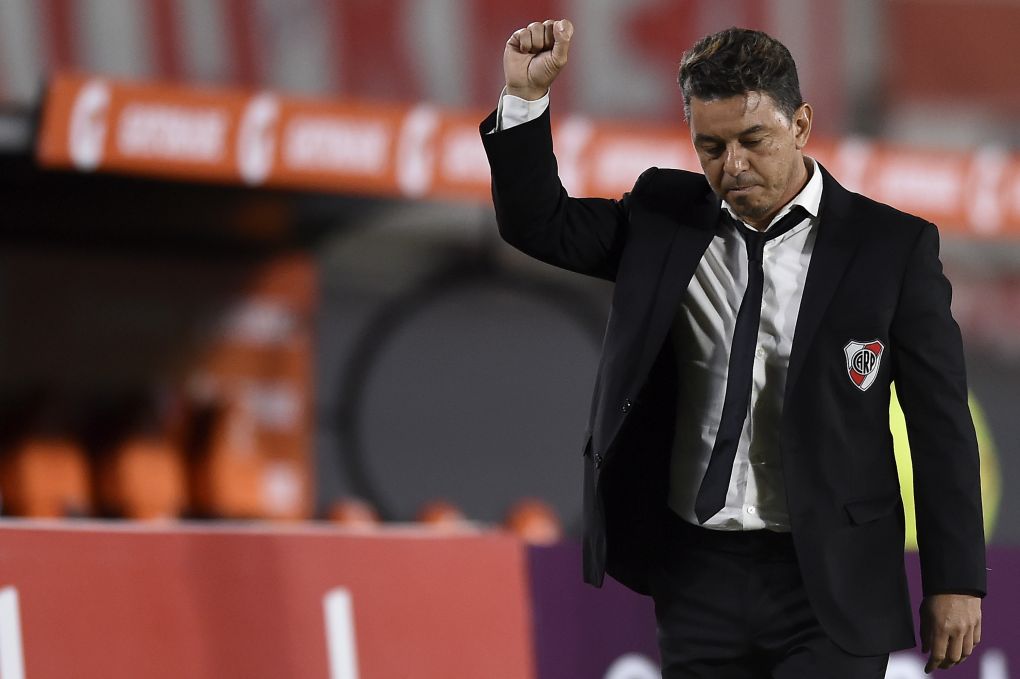 Like the Argentine media outlet TyC Sports, many wonder whether PSG president Nasser Al-Khelaifi will meet with the 46-year-old about the possibility of making the jump to Europe and leading the Ligue 1 side next season.

Since taking over as the manager for River Plate in 2014, he’s won 13 titles, including two Copa Libertadores (2015 and 2018). Gallardo is ready to make the jump to managing in European football; will it be in Paris? It remains to be seen.