The Kylian Mbappé extension saga has apparently reached its conclusion as the 23-year-old will remain with Paris Saint-Germain. Multiple outlets from Fabrizio Romano to RMC Sport‘s Loic Tanzi report that the France international is staying with his hometown club.

Details over Mbappé extending his deal are beginning to come out, but the first few suggest that PSG is ready to make sporting changes. French football journalist Saber Desfarges reports that the Ligue 1 side is advancing on its internal restructuring. 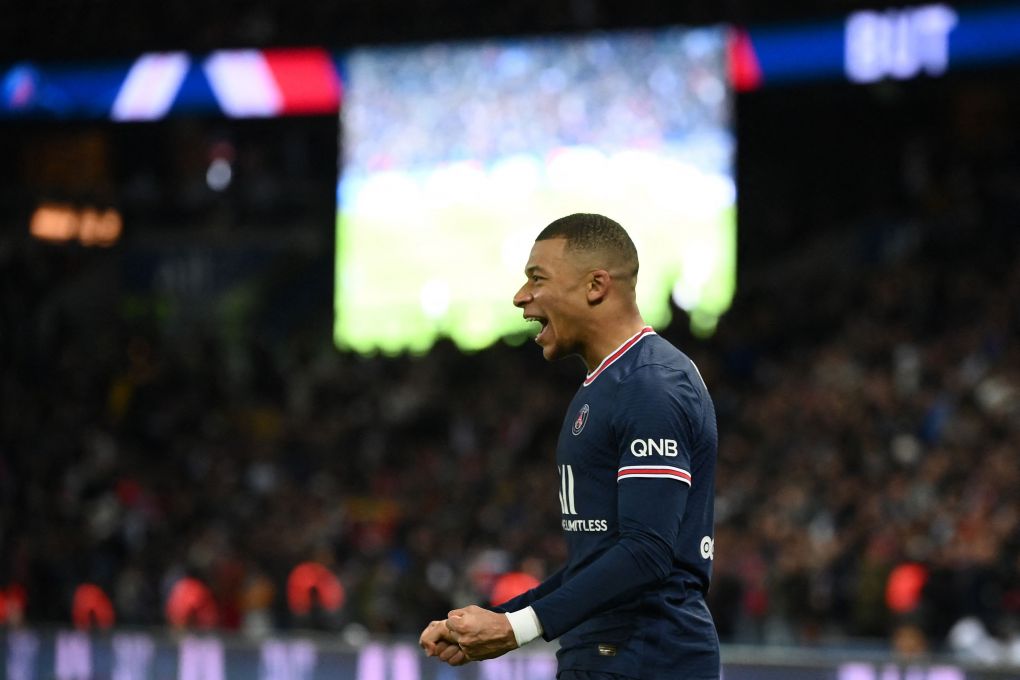 Furthermore, club president Nasser Al-Khelaifi met different people for the next season. Sporting director Leonardo is also on the hot seat, which means Mbappé might have forced Les Parisiens to make these changes as part of a condition to his extension.

L’Equipe (via Paris Fans) also reports that Mbappé is signing a three-year extension to keep him in the French capital until he is in his mid-20s, giving them at least two cracks at winning the first UEFA Champions League for his hometown.