Regardless of whether Paris Saint-Germain holds onto Kylian Mbappé or not, it seems as though changes are coming to the capital club, which would see the sporting aspects garner more of a priority.

Le Parisien reports that there’s a revolution coming to the team, and the first change will be the manager, with the top two candidates being Zinedine Zidane, who’s the ideal choice for them.

However, if he continues to hold out for the France national team job, then Tottenham Hotspur manager Antonio Conte would be the second target, but PSG would have to wait until his season is over to have any contact with him.

Furthermore, the French media outlet adds that the Ligue 1 side is also keen on looking at a young manager with significant potential. As for the players, Mauro Icardi, Layvin Kurzawa, Angel Di Maria, Keylor Navas, and Colin Dagba appear to be names that would be the first to go. 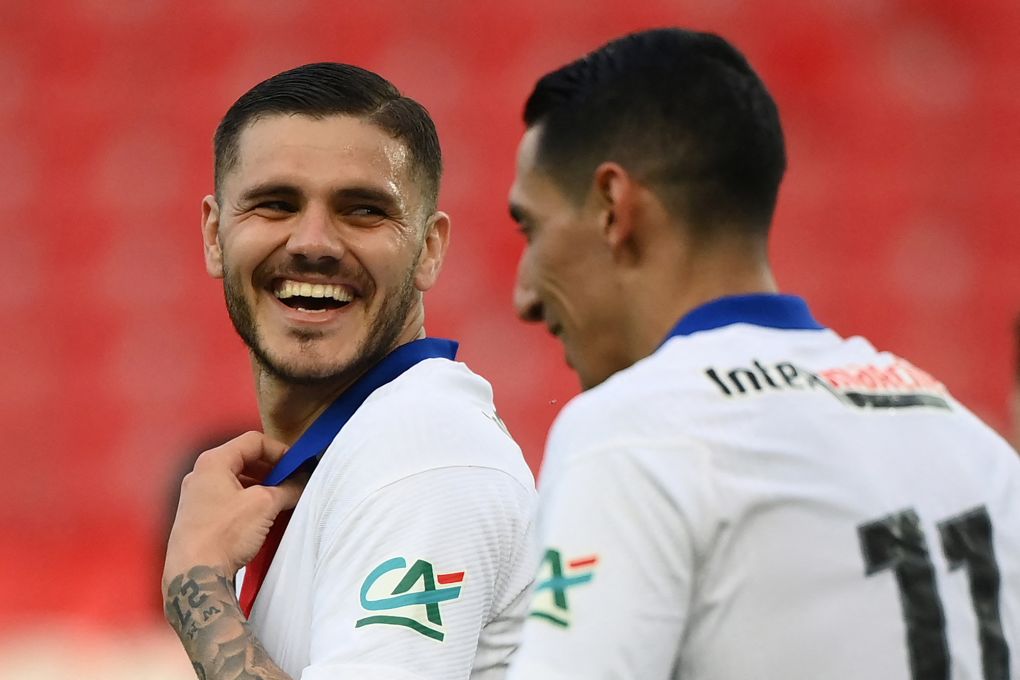 When it comes to sporting director Leonardo, his future remains unsolved. Still, with the transfer window opening up next month, PSG has to decide this month whether to pull the plug on the Brazilian to prepare for an important summer.

Finally, Le Parisien adds that the midfielder will take center stage as they work on fixing the group by adding key players that are on par with Marco Verratti.