Paris Saint-Germain will be doing its best to offload many players who have no future in the French capital, including those already out on loan. One player that might not be too much of a challenge to sell is Alphonse Areola.

According to the Daily Mail, West Ham United has received a boost in their bid to sign Areola. The report states that Les Parisiens is willing to contribute to his wages should he permanently move to The Hammers.

The 29-year-old, who has been on loan at London Stadium for the 2021-22 season, has materialized as manager David Moyes’ preferred goalkeeper target for this summer. 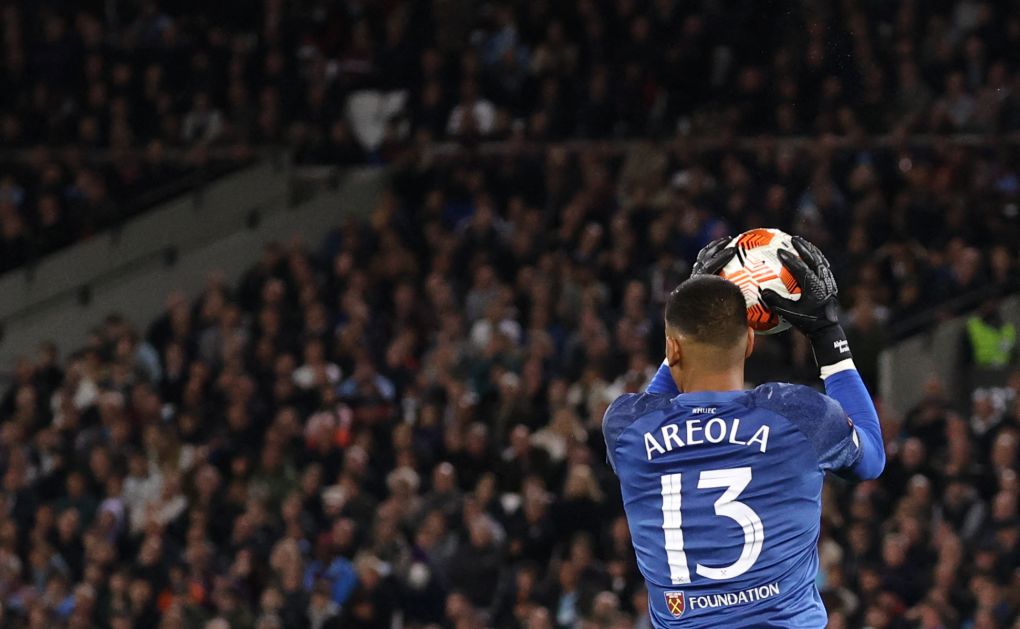 West Ham has a £10-million option to buy the France international, though equaling his PSG wages of about £120,000-per-week depicted a hurdle. Areola remained due to earn that money for another season, with his PSG deal expiring next year.

Nonetheless, the Ligue 1 side is ready to subsidize Areola’s wages through a pay-off if he joins West Ham to guarantee he is not left out of pocket next term.