The midfield is a high priority that Paris Saint-Germain needs to address. Over the past few years, the capital club has brought in players, but none are on par with Marco Verratti in terms of talent level, and it seems as though they want to change that this summer.

One name that the capital club has been linked to over the past few weeks is Lazio midfielder Sergej Milinkovic-Savic. The 27-year-old is under contract until 2024, but wants to leave during the summer transfer window.

Furthermore, his agent, Mateja Kezman, spoke about what the future holds for Milinkovic-Savic, as Foot01 relayed the remarks he made, confirming that they’re currently dealing with Manchester United and PSG over a possible move, with the preference being The Red Devils. 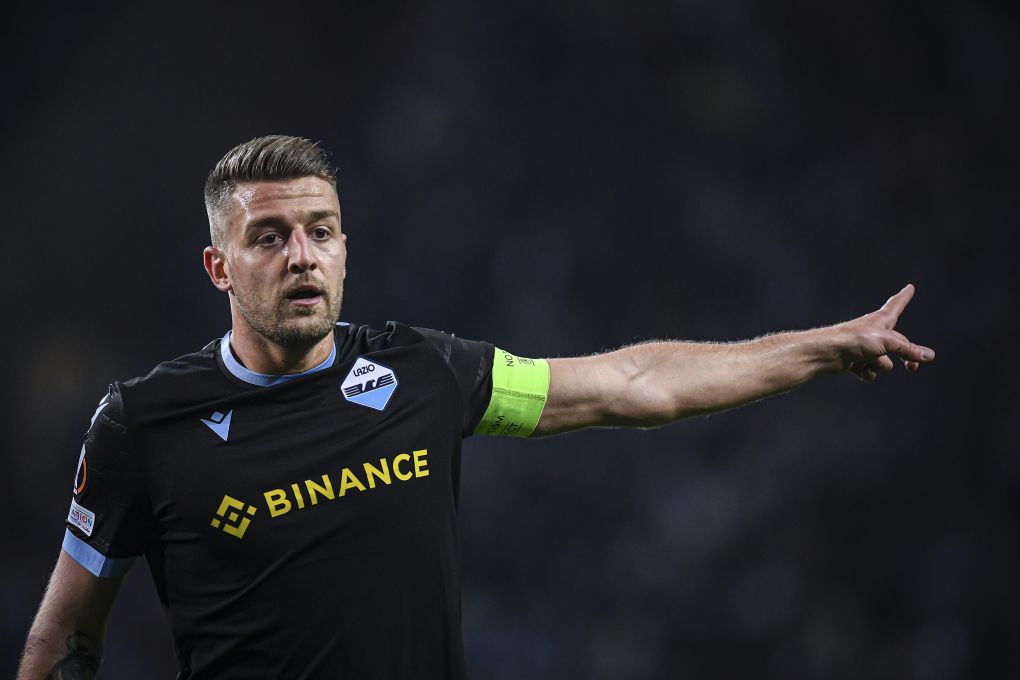 Calciomercato also adds that €70-million is the asking price Lazio wants to begin discussions for a transfer. Both Manchester United and PSG are ready to spend this amount on Milinkovic-Savic.

However, perhaps playing UEFA Champions League football next season could be the card the French giants push to land the Serbia international to convince him to ditch the Premier League side.