Although Paris Saint-Germain hasn’t announced the sacking of sporting director Leonardo, reports indicate that he is out and that Luis Campos will soon officially take over. So the next step in the process of making changes at the capital club is the manager position.

Mauricio Pochettino remains at the helm of PSG, but it only seems as though it’s a matter of time before the French giants decide to hand him his walking papers and have a boss in charge.

However, that manager won’t be Zinedine Zidane; as Téléfoot (via Paris Fans) reports, the club’s project does not convince him. Furthermore, the Ligue 1 side has a list of backup options to fill the managerial role. 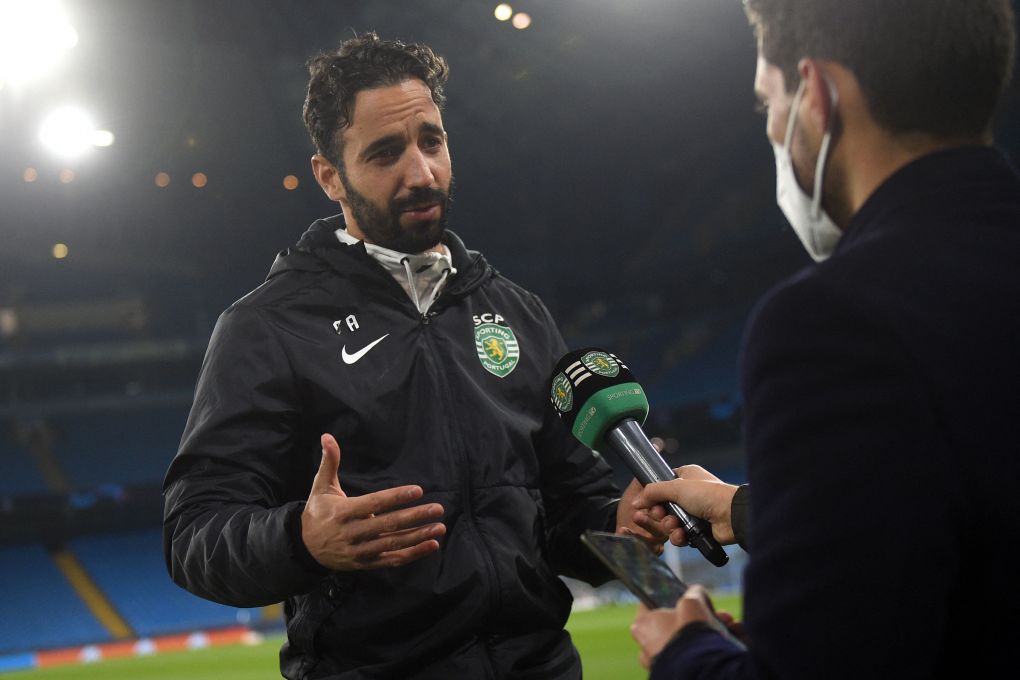 Téléfoot adds that OGC Nice’s Christophe Galtier, Spezia Calcio’s Thiago Motta, FC Porto’s Sérgio Conceição, and Sporting Lisbon’s Rúben Amorim as the group of managers PSG is looking at to fill the position when they decide to sack Pochettino.

Campos has yet to come aboard officially, but there’s no doubt once he takes the reigns, he will accelerate this process as they’ll likely want a manager before the summer transfer window opens in a couple of weeks.