Paris Saint-Germain will be in the forward market this summer to either replace the departing Angel Di Maria and Mauro Icardi or possibly three forwards with Kylian Mbappe, depending on his decision.

Nonetheless, there’s one forward that the capital club is keen on adding, and it’s Benfica striker Darwin Nunez. The Portuguese club is ready to sell the 22-year-old who’s coming off a great campaign.

What the price will be can change depending on the report. However, The Athletic recently revealed that Benfica is willing to sell the Uruguay international for around €60 million, which is below the previously mentioned figures. 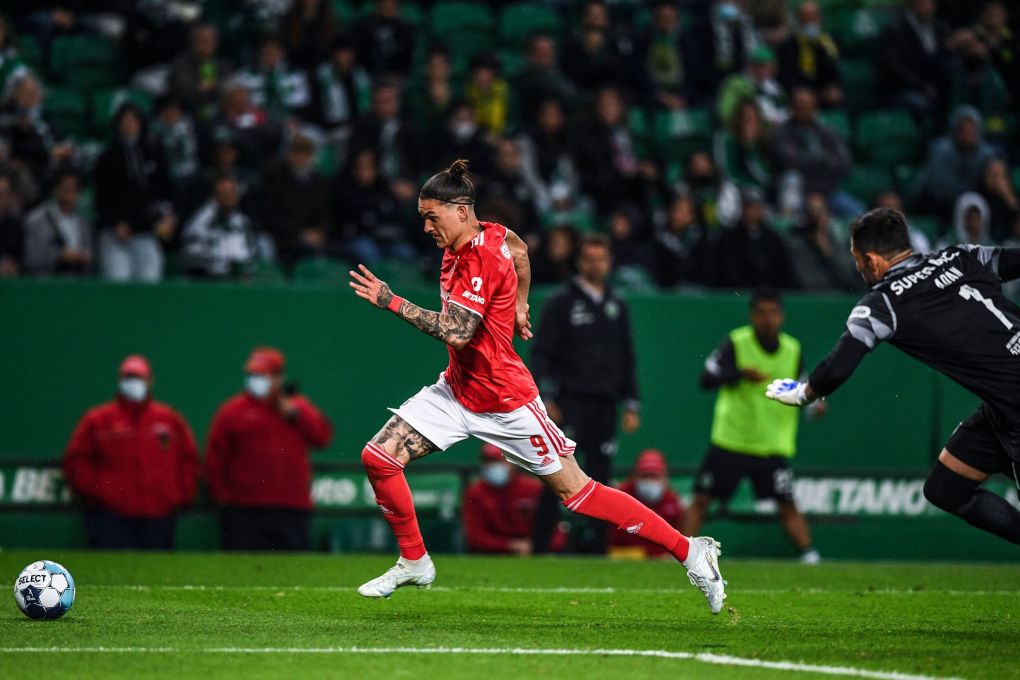 If this is indeed the price, Nunez becomes an even more attractive target to add more scoring, considering this past season, PSG has leaned heavily on Mbappe to fill the back of the net.

Should the France international leave, Nunez has shown he’s more than capable of scoring goals, racking up 34 strikes and four assists in 41 appearances for Benfica.