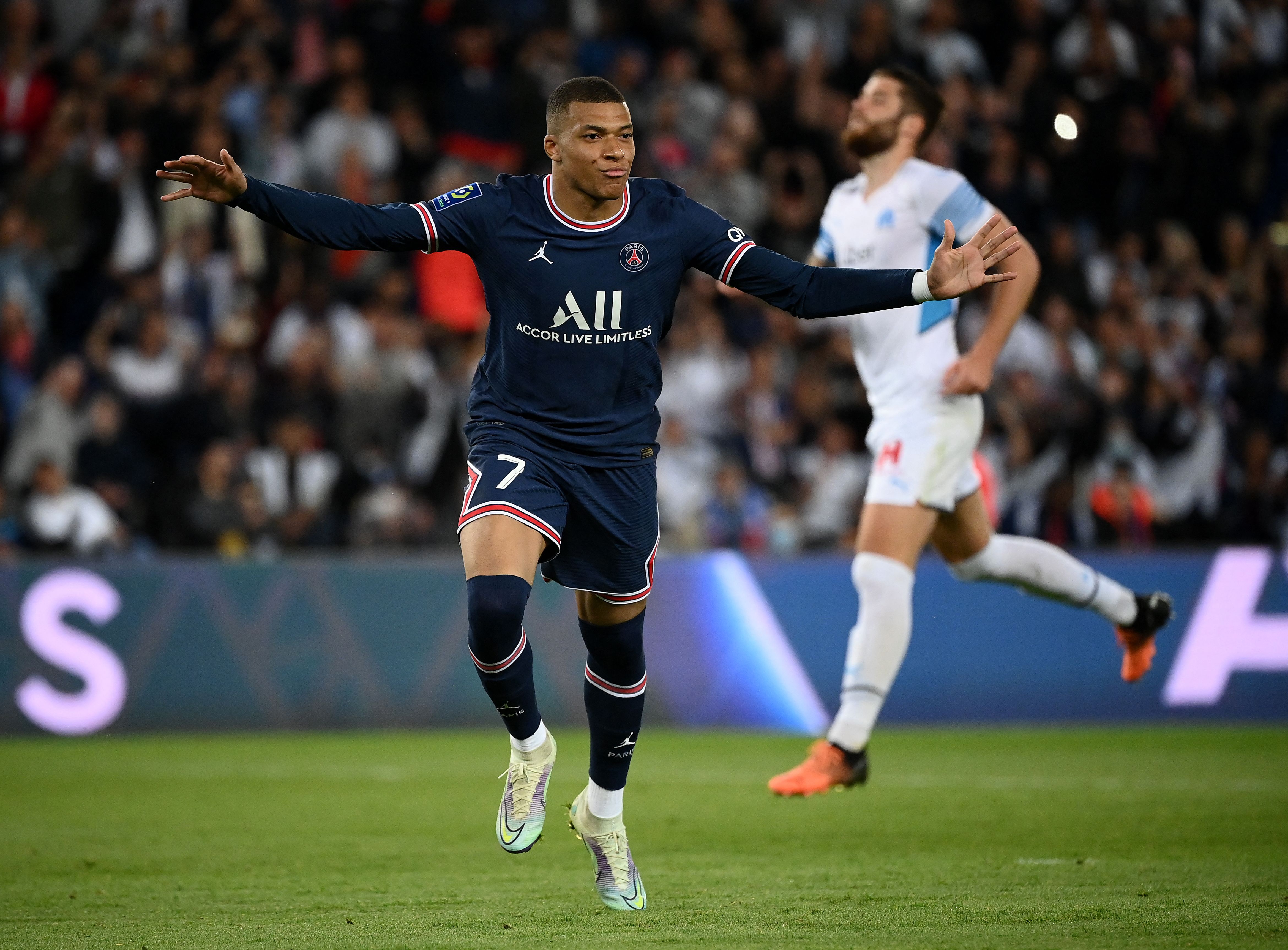 The goal-scoring exchange between Paris Saint-Germain and Olympique de Marseille continued late into the first half. First, Neymar Jr. scored to make it 1-0; Duje Ćaleta-Car then responded to level the scoring.

After the Video Assistant Referee confirmed a handball, Kylian Mbappé stepped up to take the opportunity and would convert the chance to make it 2-1 PSG heading into halftime. It also marked the third consecutive fixture that Neymar and Mbappé have found the back of the next.