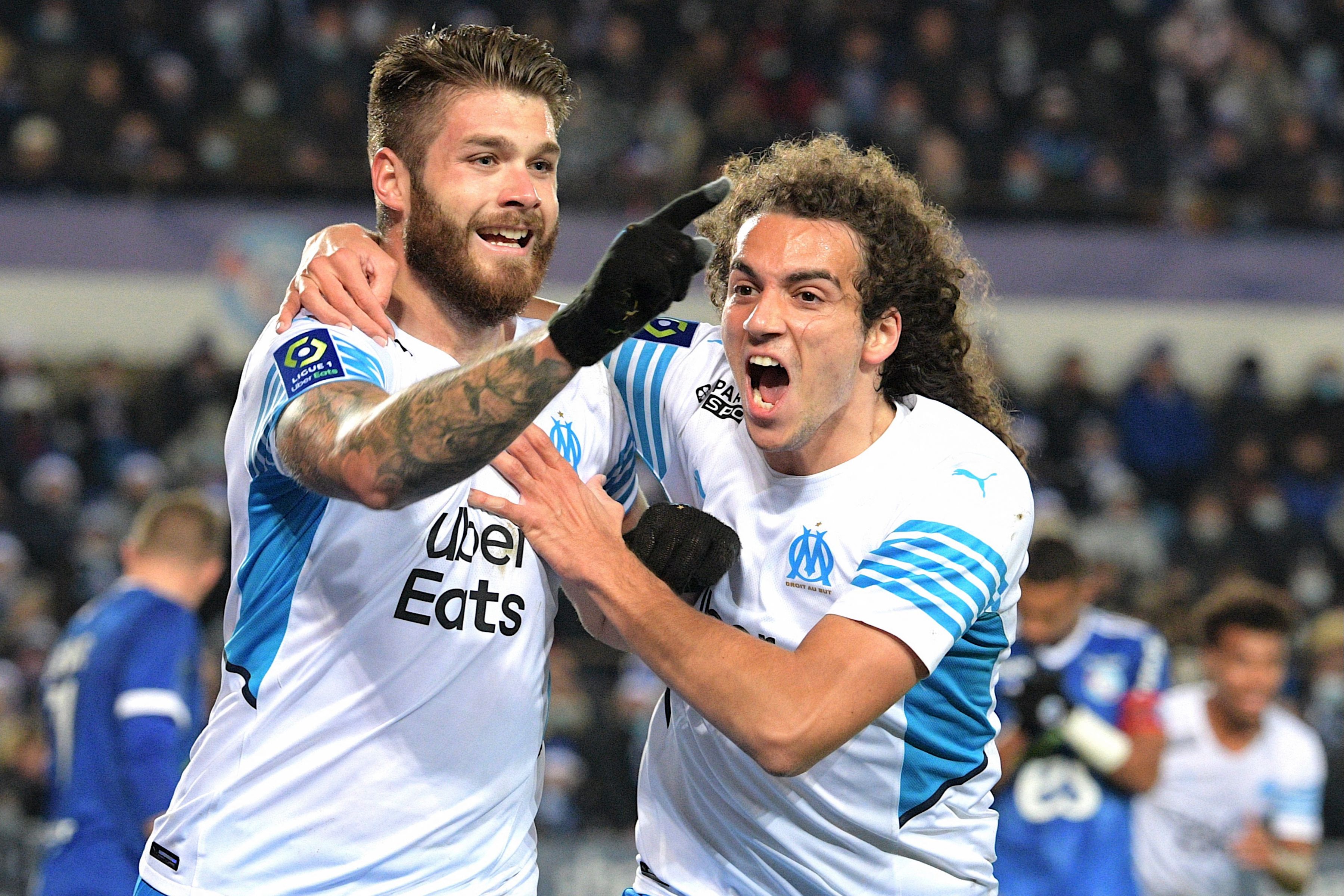 After Paris Saint-Germain took the lead against Olympique de Marseille following a goal from Neymar Jr., OM didn’t take long to respond with a strike of their own, despite it being in a chaotic fashion.

On a corner-kick set-piece, Marseille placed the ball into the box, and the PSG defense was unable to clear it from danger, leading Duje Ćaleta-Car to tap it in for the goal taking advantage of the defensive mishap to level the scoring 1-1.