After crashing out in the UEFA Champions League Round of 16, many assume changes will come to Paris Saint-Germain when it comes to the management and squad. The futures of manager Mauricio Pochettino and sporting director Leonardo remain up in the air.

According to Hawkins, those in Qatar view the Spanish club chief in high regard, seeing what he has done with the Sevilla squad pushing for a top-four finish and clinching UEFA Champions League for next season. Also, Monchi is not cold to the interest of PSG, even if he likes Sevilla. 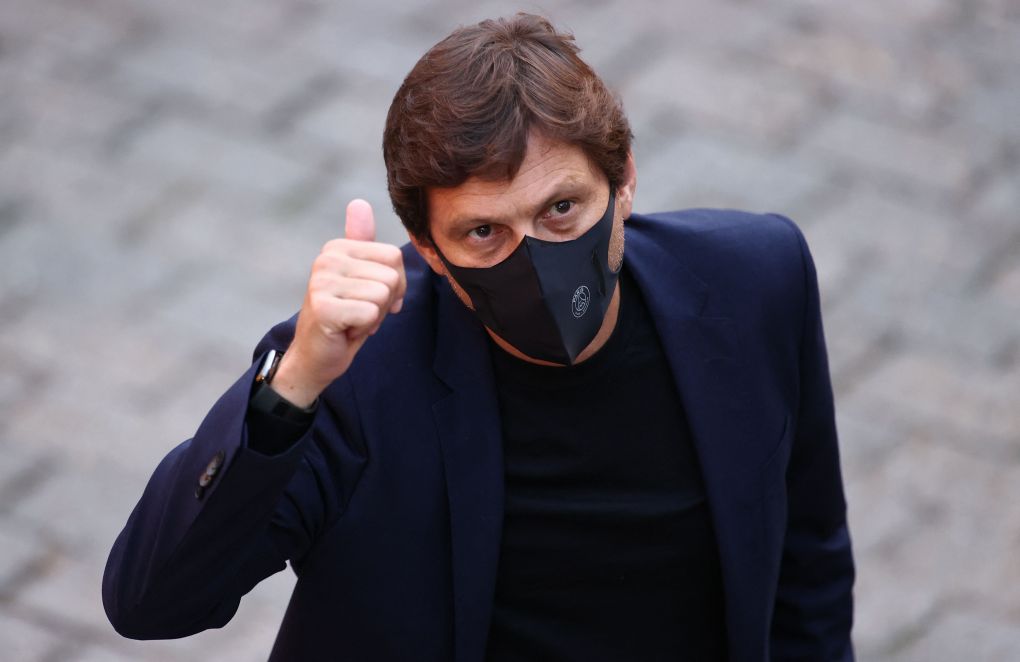 However, there are some warts to Monchi as his Sevilla squad that he put together failed to get out of the Champions League group stage, which saw them go up against Lille OSC, RB Salzburg, and Wolfsburg. Also, the La Liga side crashed out in the UEFA Europa League after dropping down to the competition.

Monchi’s disappointing stint with AS Roma also saw him fail to maneuver the transfer market. He whiffed on various players, including bringing in former PSG midfielder Javier Pastore. Despite being highly regarded, he does come with his share of flaws.