Paris Saint-Germain will be in the market to improve their midfield this summer. The capital club is connected to various players to help fill the need, and one name resurfacing is Lazio’s Sergej Milinkovic-Savic.

However, La Reppublica (via Paris Fans) reports that the French giants’ hopes of landing the 27-year-old have hit a speed bump. According to the Italian media outlet, Milinkovic-Savic would prefer a move to Juventus and remain in Italian football.

Despite having the financial advantage and reportedly deciding to put €80 million on the table, The Old Lady is counting on the midfielder’s preference to head to Turin to outweigh the offer that PSG can bring to Lazio. 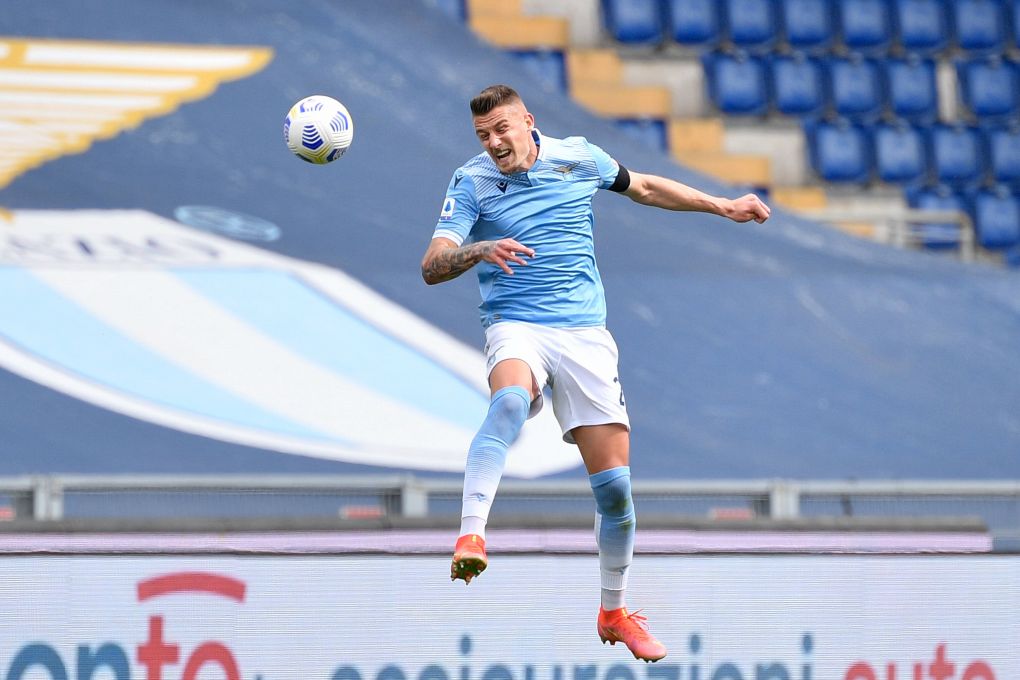 Although Milinkovic-Savic has the desire to remain in Italy, Lazio president Claudio Lotito is intrigued about the bid that the Ligue 1 side reportedly plans to offer. Nonetheless, Juventus is ready to insert counterparties to lessen the requests made by the Biancocelesti.

Reports suggest that Lazio wants €70-million for the midfielder, who’s under contract with the Serie A club until 2024.