The midfield for Paris Saint-Germain is a priority heading into this summer, and many hope the capital club can plug the hole that’s been their Achilles heel for the past few years.

Furthermore, the French giants want to fix the issue with two France internationals. According to Le Parisien (via Fichajes), the Ligue 1 side wants to swoop in and land both Manchester United’s Paul Pogba and AS Monaco Aurélien Tchouaméni.

Pogba would be the less complicated target considering he would be a free agent this summer when his contract with The Red Devils expires in June. Furthermore, the 29-year-old will have suitors, but all PSG would need to worry about is the wages. 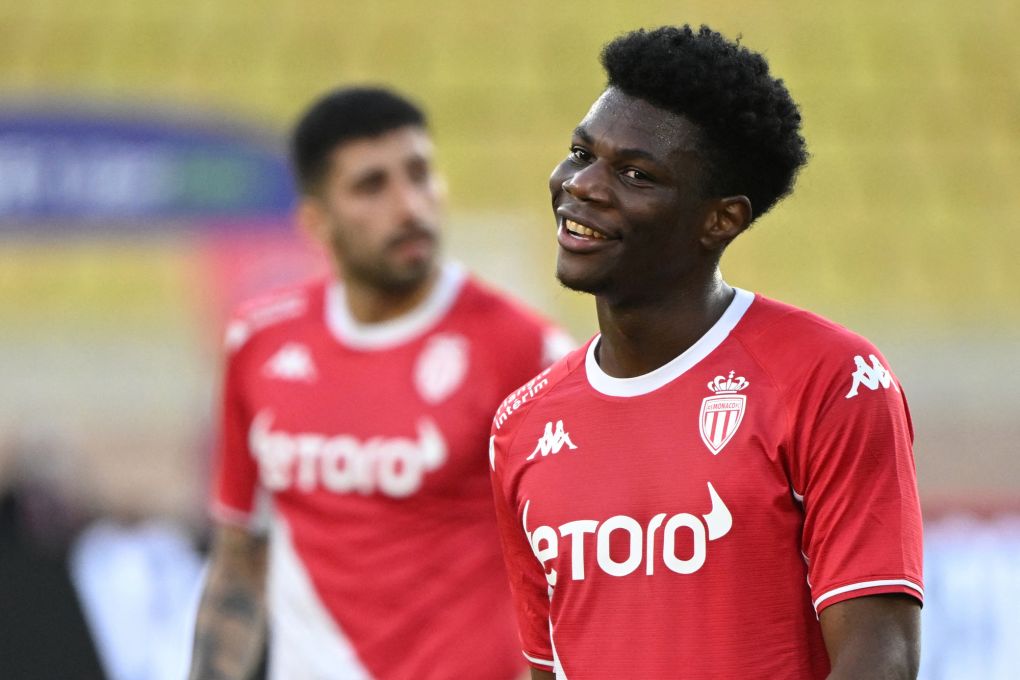 When it comes to Tchouaméni, it’s a more challenging recruit considering he reportedly favors a transfer abroad, and clubs like Chelsea and Real Madrid are in the mix to land the 22-year-old.

Nonetheless, Les Parisiens could look to use a significant salary increase, and maybe should Kylian Mbappé remain; he could look to convince his teammate on the national team to join him.