PSG Mercato: Serie A Club Has Paris SG Goalkeeper on Its List of Potential Targets

Paris Saint-Germain offloaded their goalkeeper Sergio Rico on a loan deal to Mallorca; however, the Spanish club finds itself in a relegation battle, so the 28-year-old’s future might not be with the Palma-based club.

According to Gazzetta dello Sport, Lazio has targeted the PSG goalkeeper as a potential replacement for their current shot-stopper Thomas Strakosha.

The Spain international’s performances while on loan with Mallorca have added him to the shortlist as the Biancocelesti prepare to move on from Strakosha. However, no further information regarding how much the Italian club would prepare to pay. 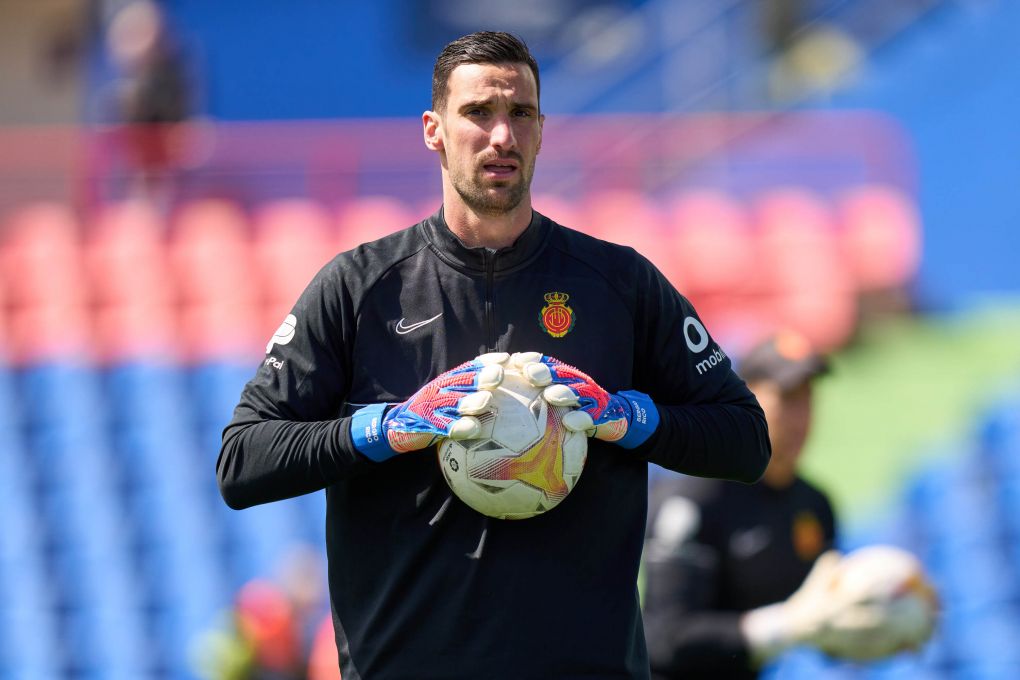 The French giants want to offload Rico, who has no future with Les Parisiens, considering the log jam at the position with Keylor Navas and Gianluigi Donnarumma. So if Rico wants minutes as a starter, he’ll need to look elsewhere.

Since arriving at Mallorca this past January, Rico has made 11 appearances, conceding 11 goals and recording one clean sheet for the La Liga side, who hopes to remain in the first division of Spanish football.