There are plenty of questions regarding the future of Sergio Ramos heading into the 2022-23 season. Over the past two seasons, the 36-year-old has dealt with injuries, and Paris Saint-Germain can’t go another year having the veteran defender miss crucial fixtures.

As a result, PSG could be in the center-back market should they decide to part ways with Ramos, who has one more year left on his deal after this season. According to Tuttomercatoweb, the French giants have increased pressure lately on Inter Milan’s Stefan de Vrij. 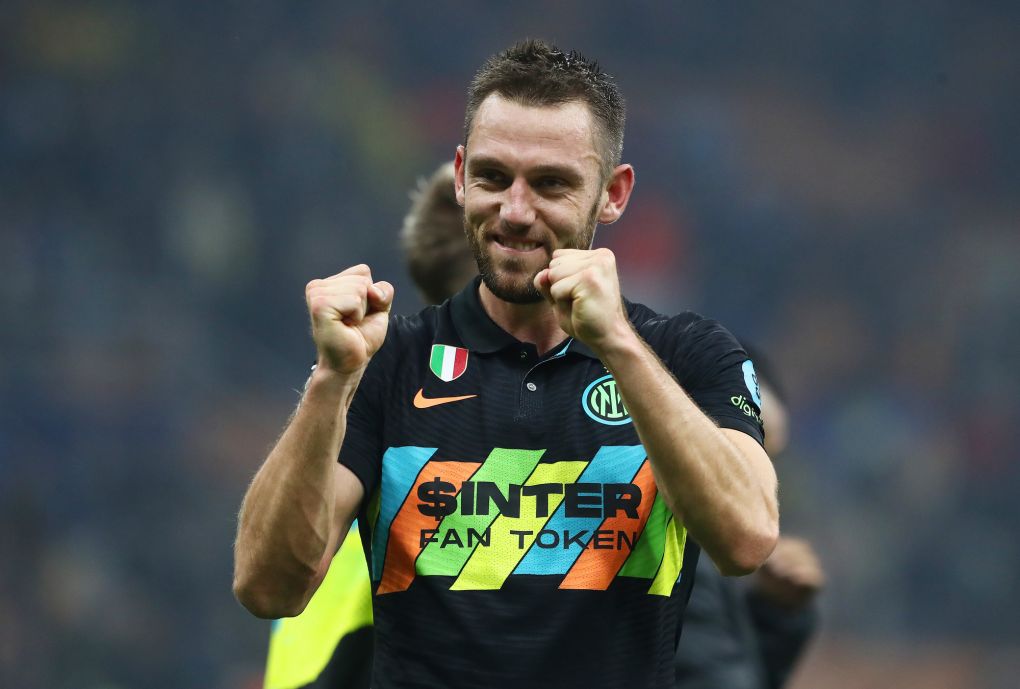 The 30-year-old’s contract expires in 2023, and with no extension, the report states that Inter Milan would like at least €20-million for the Dutch defender. Along with the French giants, AS Roma is also linked to the de Vrij as manager Jose Mourinho wants to upgrade his defense for next season.

PSG will see many changes to its squad heading into next season, and improving their central defense is something many will be keeping an eye on this summer.