Paris Saint-Germain needs to get younger in the forward group, regardless of whether Kylian Mbappé remains in the French capital. Removing the 23-year-old from the attack, the average age of the players in that group is 31.

With Angel Di Maria likely leaving and the futures of Neymar and Lionel Messi not set in stone for next season, the French giants will be looking to add some young legs to their attack.

According to Le10Sport, PSG has taken steps to initiate discussions with Ajax forward Antony and his representatives. No further details as to how serious these talks are with the 22-year-old. 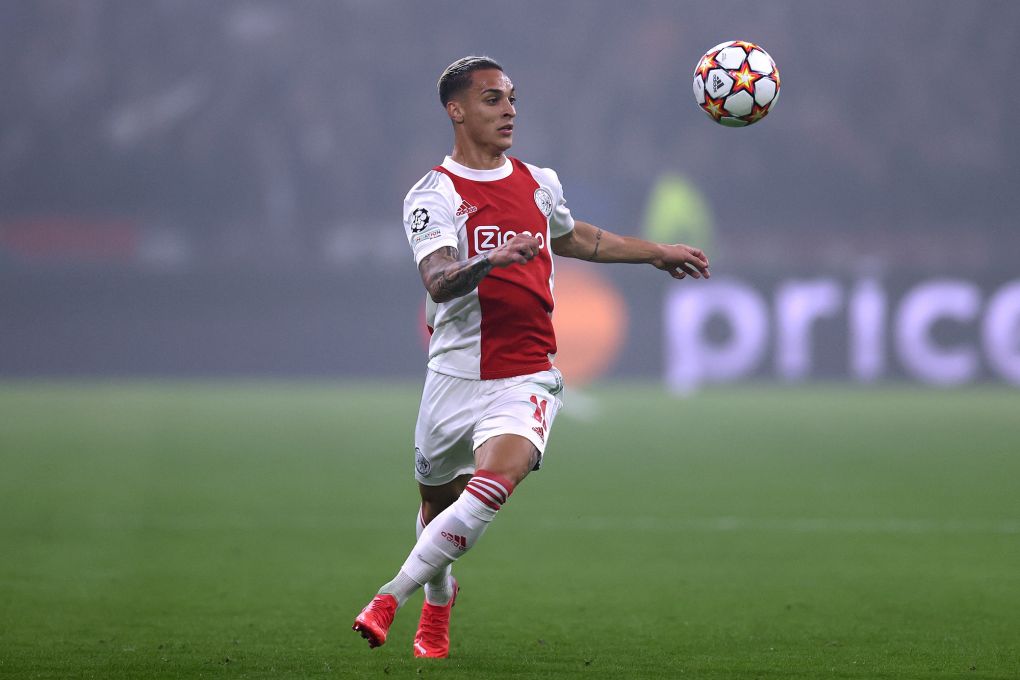 Nonetheless, if PSG decides to go down this route, they’ll have competition with Bayern Munich and FC Barcelona, which are two clubs monitoring the situation.

Since arriving at Ajax in 2020, the Brazil international has made 79 appearances for the Dutch giants, scoring 22 goals and recording 20 assists. Antony is under contract with the Netherlands-based club until 2025.