Paris Saint-Germain will be looking to get younger at the forward group considering Kylian Mbappé is the only regular starter in his early to mid-20s. The capital club hopes to inject some youth, regardless of whether the 23-year-old stays.

According to Sky Sport Austria (via Mundo Deportivo), Les Parisiens are one of four clubs in talks with RB Salzburg striker Karim Adeyemi.

The report states that although the 20-year-old is rumored to join Borussia Dortmund this summer, with a £29-million deal said to be nearing completion, Adeyemi continues to talk with other clubs. 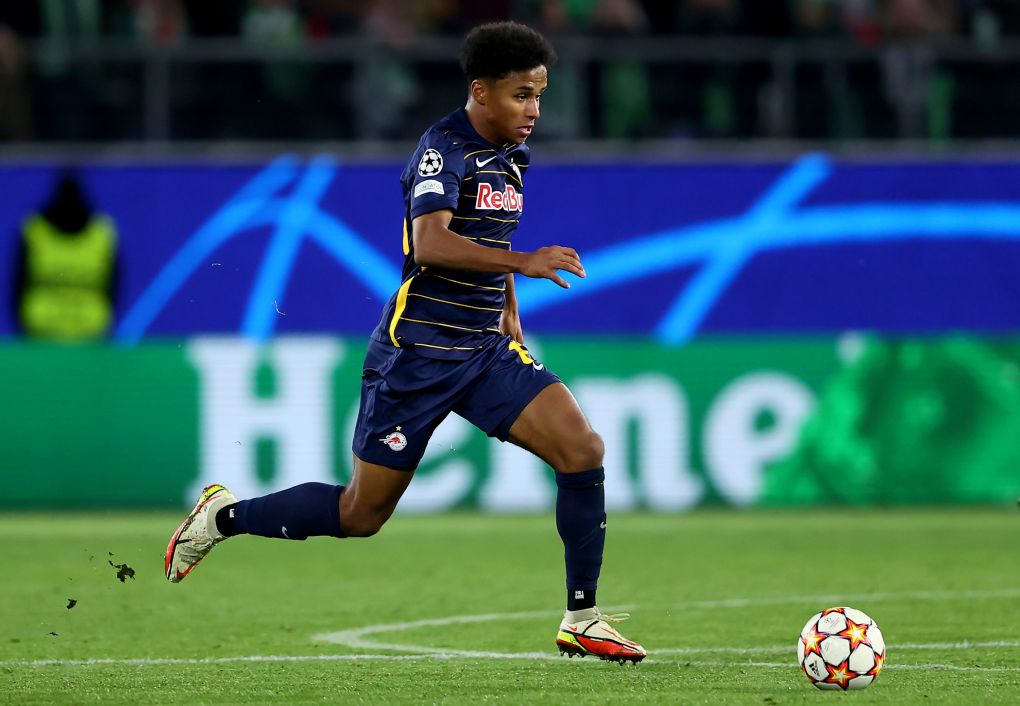 Along with PSG, Liverpool and RB Leipzig have also held discussions with the striker, who appears to be destined for a move this summer with a new twist in the saga for the talented player.

Adeyemi has made 38 appearances for Salzburg this season, scoring 20 goals and recording five assists. The Germany international is under contract until 2024, but the Austrian club could be getting a top offer for him since it seems it will be a summer for young strikers.