Paris Saint-Germain will be eyeing to improve their midfield this summer and since the elimination from the UEFA Champions League in the Round of 16. Over the past few weeks, there have been plenty of names linked to the capital club, and the latest is FC Barcelona’s, Frenkie de Jong.

According to Cadena SER (via Mundo Deportivo), de Jong always said he wants to stay at Barça; he knows that big European clubs such as Paris Saint-Germain and Bayern Munich are interested in acquiring the Netherlands international.

The 24-year-old would not categorically rule out an exit if that is the Spanish club’s desire. De Jong has been a starter in 26 of the 33 games played in LaLiga 2021-22 but has been replaced 12 times, 10 of them with Xavi Hernández as the manager. 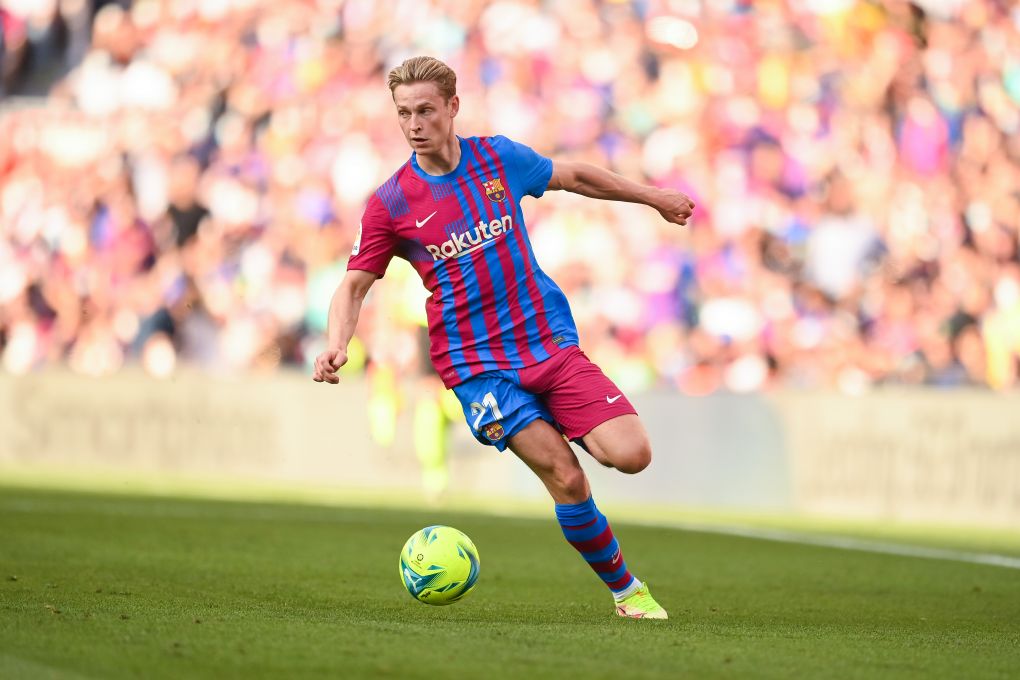 Despite the information, the report states that the Barcelona midfielder has not yet reached the point where he would be willing “to study his situation if it is a problem for the club.”

When it comes to the possible cost that the two European giants would need to pay, the report doesn’t include the financial aspects of a potential deal. Still, the Spanish club could recoup a significant amount considering de Jong is under contract until 2026.