Over the past couple of years, Paris Saint-Germain has been no stranger to taking a player from FC Barcelona. Neymar Jr. and Xavi Simons are two that decided to leave the Spanish club for the French capital, and now it seems PSG wants to add a third player.

According to Sport, Liverpool and PSG keep a close eye on Gavi’s contract situation at Barcelona. The 17-year-old s out of contract at the end of next season, and the midfielder is yet to come close to a new deal following initial discussions with the club. 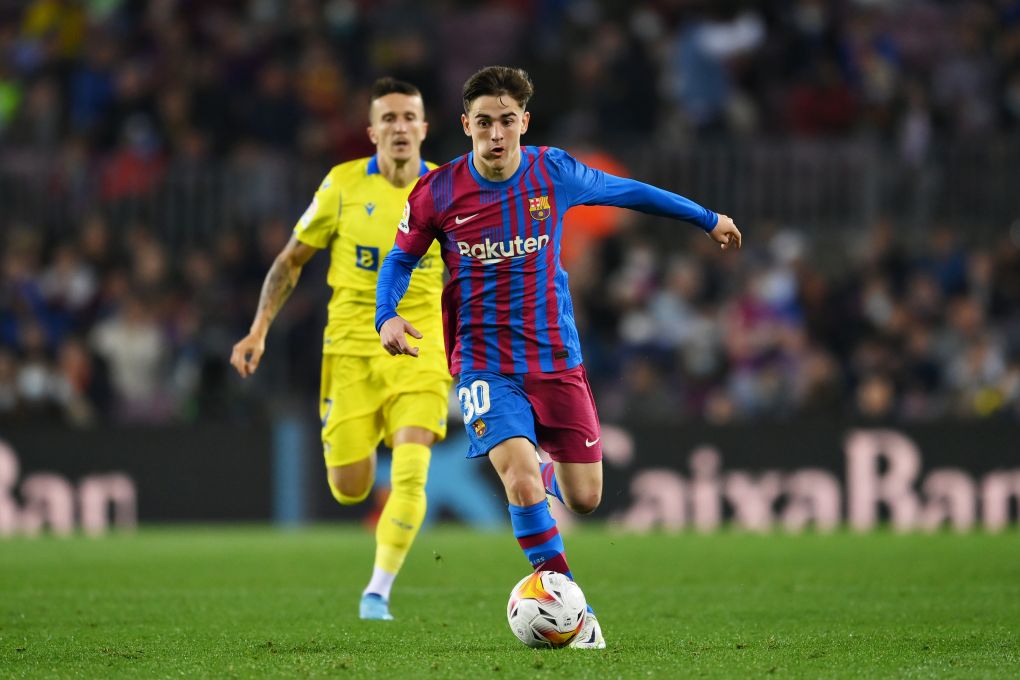 The Spanish media outlet notes that Liverpool and PSG have felt an opportunity to sign one of the most exciting young midfielders in world football could soon emerge. The player is looming in the final year of his contract amid Barcelona’s ongoing financial difficulties.

However, despite the interest from the two European heavyweights, Serious talks will begin shortly. Still, Gavi and those around him already sense that the figures will be lower than the contract offers that Barcelona has been making in recent months. Gavi is willing to put in the effort, but they also want to be appreciated.