Paris Saint-Germain could see some players depart this summer as the capital club as they not only look to downsize their squad but look to upgrade other positions. One player that could be leaving is central defender Presnel Kimpembe.

According to Goal’s Nizaar Kinsella, Chelsea scouts recommend manager Thomas Tuchel go after veteran defenders, who are in the middle of their prime after the sanctions are lifted on the club.

The targets that Chelsea could be eyeing this summer will be to replace the outgoing Antonio Rudiger, who’s leaving Stamford Bridge once his contract expires in June. 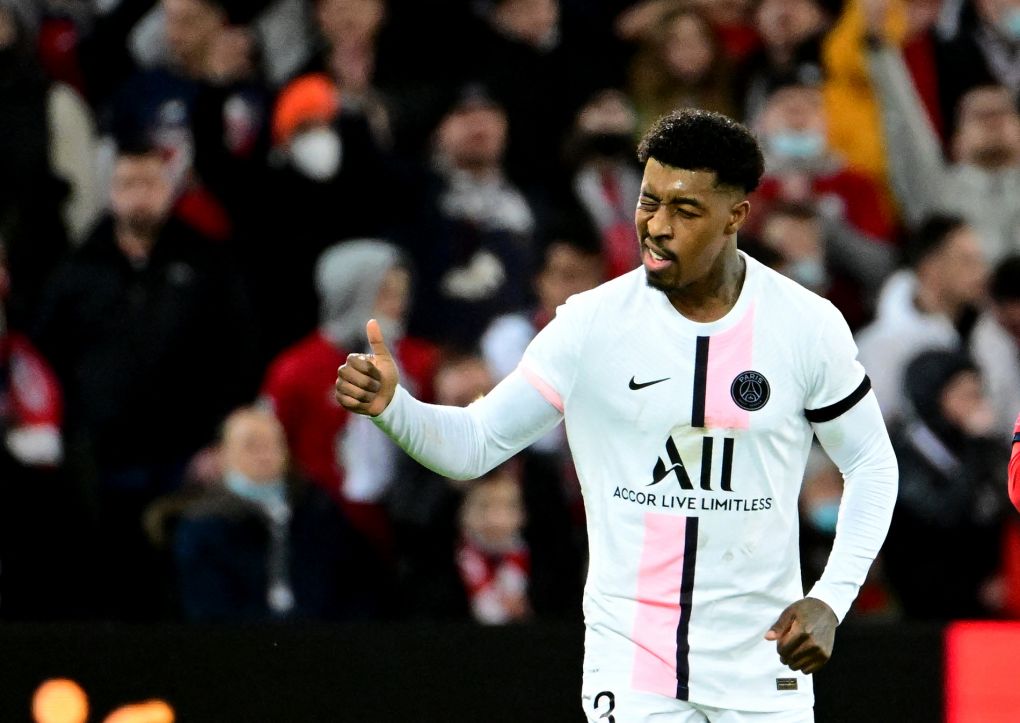 Last summer, Kimpembe’s name surfaced as possible interest by Chelsea. Furthermore, Tuchel already having a connection and understanding of the player could favor the 26-year-old whose contract expires in 2024.

When it comes to a possible fee, Transfermarkt puts the transfer value of Kimpembe at €40-million.