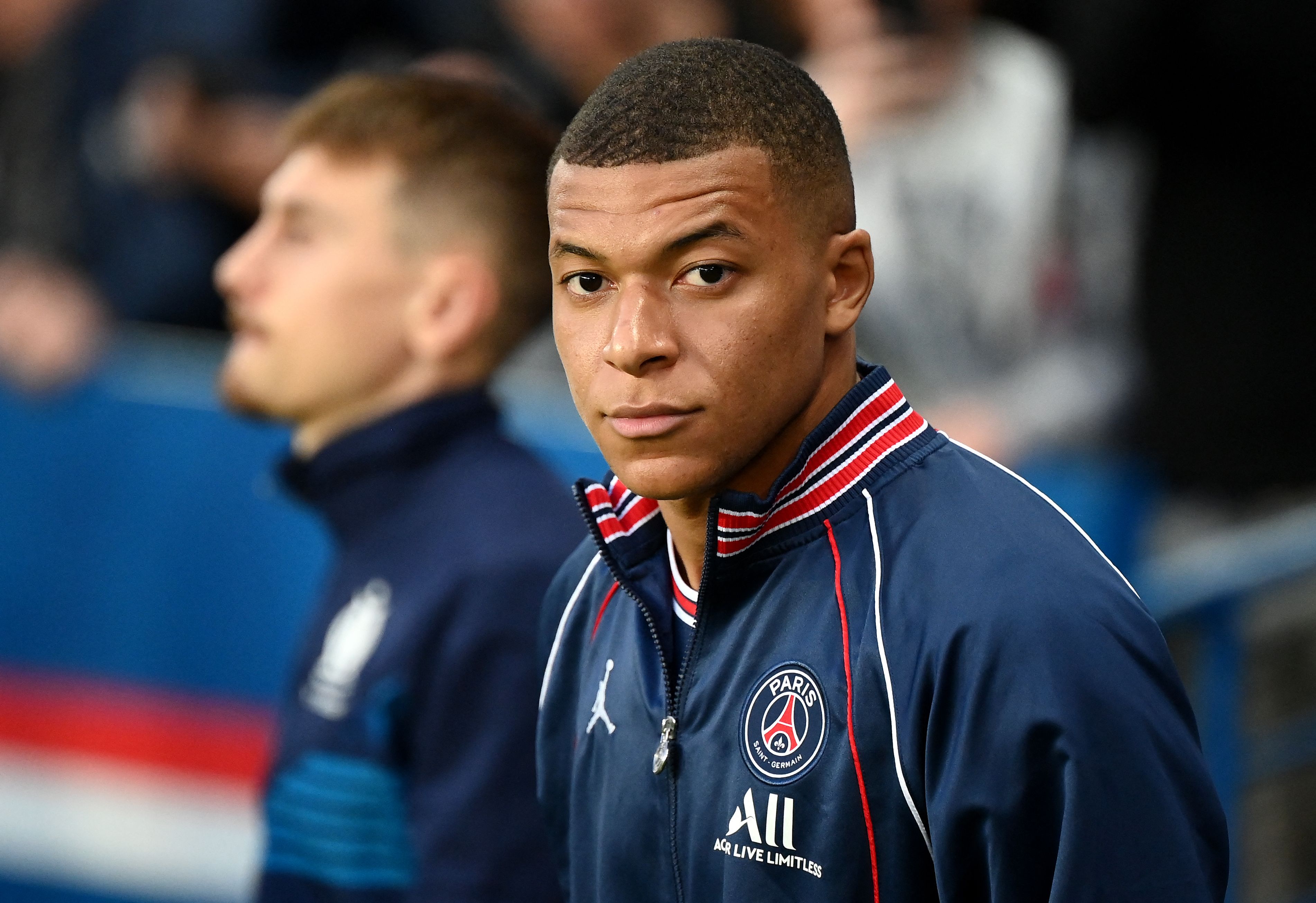 The future of Kylian Mbappé continues to be a topic of discussion as the June 30th date nears when his contract expires and he becomes a free agent. The 23-year-old is the top target for Real Madrid, but Paris Saint-Germain is doing their best to extend him.

PSG legend Ronaldinho can relate to what Mbappé is feeling, considering the Brazilian left the capital club for FC Barcelona. However, Ronaldinho states that when he departed, Les Parisiens were a different club than what they are now.

“If Mbappé has everything to succeed at PSG? Exactly, in my time, this was not the case. The club is now on par with the biggest. He can become the best player in the world and win the Champions League playing at Paris Saint-Germain,” Ronaldinho told Prime Video Sport France.

Ronaldinho notes that the French giants can give everything to Mbappé to be successful and deliver the club’s first UEFA Champions League. Furthermore, the Brazilian hopes that the France international decides to remain with PSG.

“If I want to see him stay here? That would be lovely, wouldn’t it? See the best players evolve together in Paris and win the Champions League,” Ronaldinho said.

Mbappé has not made his decision thus far. Still, the capital club needs to begin putting forth a sporting project that allows him to see that they’re putting a squad capable of challenging for the Champions League against the biggest clubs in Europe.